Decatur has it all packed into an area of just four square miles. It is known for its small-town feel, friendly residents, annual festivals, award-winning schools, and effective local government. Decatur is on a MARTA train line and is experiencing a recent boom in transit-oriented development. 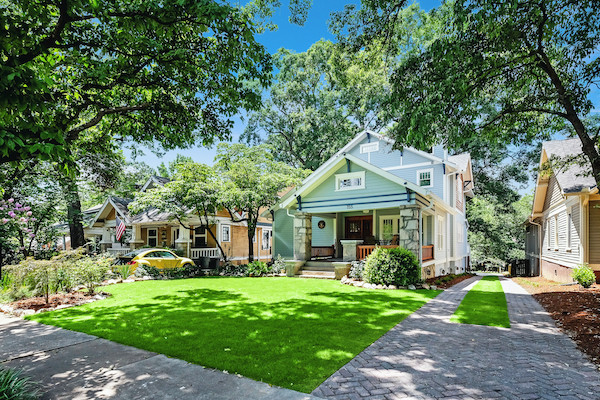 In Demand: Real estate in Decatur is in high demand, with many options including single-family homes, bungalows, historic townhomes, cottages, condos, and magnificent Tudor homes. Here you can find everything from upscale to quaint, all in close proximity to everything Atlanta has to offer. 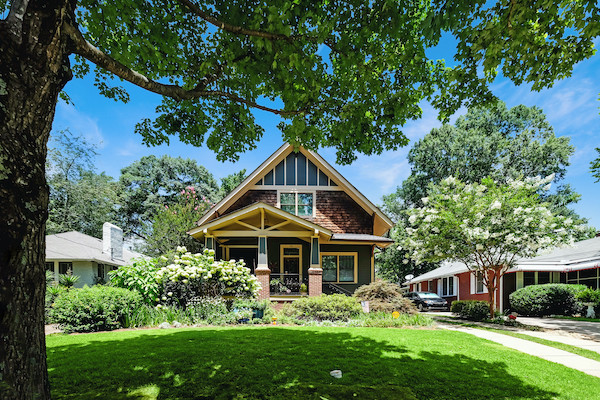 Crossroads of History: Named for U.S. naval hero Stephen Decatur in 1823, the city was founded at the intersection of two Native American trails. During the Civil War, Decatur became an important area for Sherman's march against Atlanta, later being occupied by Union general James B. McPherson. A marker at the Decatur Courthouse commemorates where the battle of Atlanta took place in 1864. Today the community is filled with boutiques, restaurants, bars, coffee shops, and some of the best schools in Atlanta.

With ample outdoor and indoor seating, an excellent food and craft cocktail menu, and a friendly neighborhood atmosphere, Leon's is a Decatur staple.

Brick Store boasts an expansive beer list as well as a beer cellar, gastropub eats, and Belgian beer bar all in a cozy environment on Decatur Square.

One of the few town squares in Atlanta, Decatur Square is known for hosting many festivals and concerts. Some of the area's best shops, restaurants, and bars line the square, while a MARTA station runs beneath it. Despite all the hustle and bustle, the area remains family-friendly and welcoming to all.