Druid Hills is one of the few neighborhoods in Atlanta that isn't marked by new development. Designed by Frederick Law Olmstead in the 1800s, it was one of the city's first suburbs, and was home to Atlanta's elite, such as Asa Candler, the founder of Coca-Cola. The community was listed on the National Register of Historic Places in 1975, and the Druid Hills Civic Association maintains the strict standards of the neighborhood with government officials and residents. 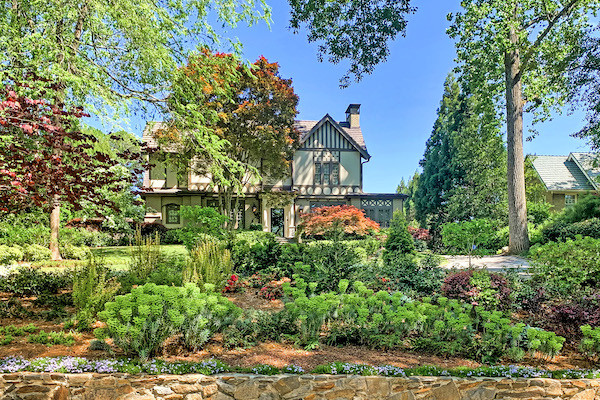 Gracious Living: Upscale homebuyers will be delighted with the opulence and history found around every corner in Druid Hills. All beautiful, you will find a mixture of Georgian, Jacobean, and Italian Renaissance estates, as well as well-appointed townhomes. 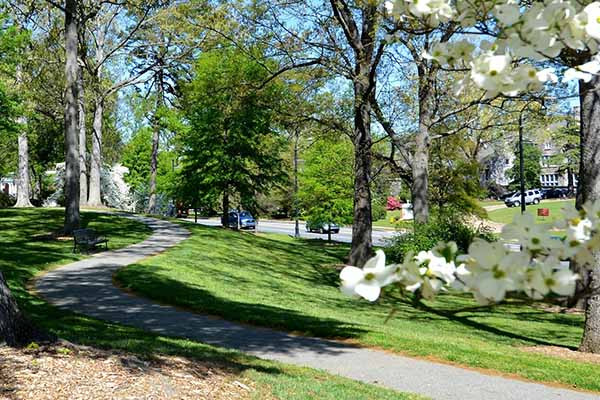 Tranquility: Historic and elegant, Druid Hills is home to tree-lined streets of large, upscale homes and a quiet, respectable atmosphere. Homebuyers will be delighted by the beautiful architecture found around every corner, as well as the stunning parks with mature trees and lush landscaping.

Unmistakable due to the large sculpture of dinosaurs at its entrance, the Fernbank Museum of Natural History contains a number of permanent and temporary exhibitions and hosts events in its expansive facility. This fascinating museum and beautiful estate are a must-see for adults and children alike!

This 39-acre estate features an event space, a hardwood forest, and a protected garden in the middle of the city. It is a popular destination for anything from weddings to film shoots.

This historic and beautiful estate was originally home to the family of Charles Howard Candler, the oldest son of Asa Griggs Candler, the founder of Coca-Cola. It sits on 12 acres and was converted into a community art conservatory over a period of years beginning in 1972. It is now a thriving nonprofit that hosts fine arts education, events, and classes.