Peachtree Corners began as the project of businessman Paul Duke in the late 1960s. Duke envisioned a true planned community, one in which residents could live, work, and play in the same environment, eliminating the need for long commutes. Development of the area has continued since then, and in 2011 residents decided to incorporate into Gwinnett County. With almost 40,000 people, it is the county's largest city. 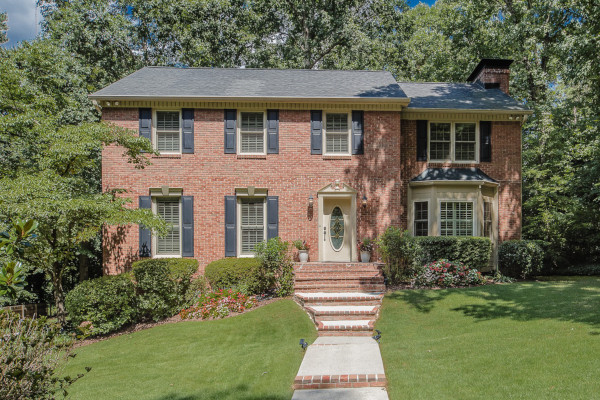 Safe and Convenient: Located northeast of Atlanta outside of I-285, Peachtree Corners neighbors Sandy Springs, Norcross, Roswell, and Duluth. It is an affluent community and boasts no property taxes alongside excellent schools, low crime rates, and access to amenities. 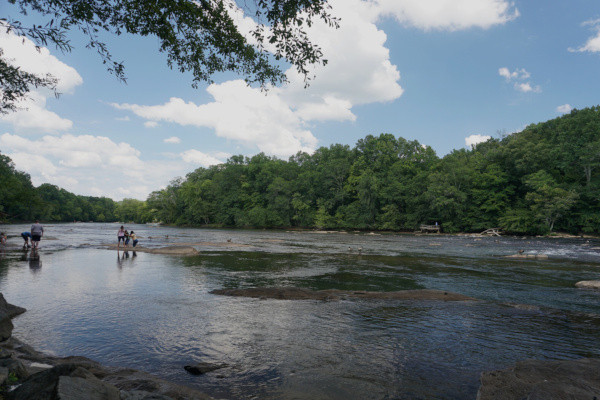 A City That Listens: At just over 17 square miles, Peachtree Corners is big enough to spread out and small enough to know your neighbors. In 2015 and 2016, the city requested feedback from its residents as part of the Livable Centers Initiative. In response to resident requests, they began construction on a nearly 12-mile stretch of walking and biking trails that aims to connect the community and make Peachtree Corners accessible to all.

Located northeast of Atlanta, this national park has no shortage of activities to keep visitors and families entertained. Whether you prefer to paddle on the 48 miles of the Chattahoochee River, bike or hike on the seven-plus miles of trails, go fishing, or have a picnic in the park, there is ample opportunity here.

Shops at the Forum

With a full range of boutique local and national stores, the Forum has something for every taste. This upscale commercial center features clothing and shoe stores, salons, bookstores, and so much more alongside a wide variety of eateries, ranging from casual to refined.

This dog-friendly restaurant aims to be a welcoming and friendly place for all. With seasonal dishes and decor inspired by the state of Wyoming as well as a large dog-friendly patio with a fire pit and lounge, you can't go wrong with the Lazy Dog.