Travel the World through Architecture

The holidays are over and your summer tan is a distant memory. It probably feels like time for a vacation! But travel is difficult right now, so that weekend in Paris might have to wait. Why not (safely) explore hidden gems you can find right in your own town or city?

American architecture has long taken its cue from building styles that originated in faraway lands. Use this handy guide to enjoy an architectural staycation by finding homes near you that evoke the styles of other countries.

Japanese-style gardens are often a feature of public botanical gardens like the Sarah P. Duke Gardens in Durham, North Carolina. In addition to Asian varieties of plants and trees, you can usually spot distinctive Japanese design elements such as pagodas, tiered towers that can also be built in miniature using stone. 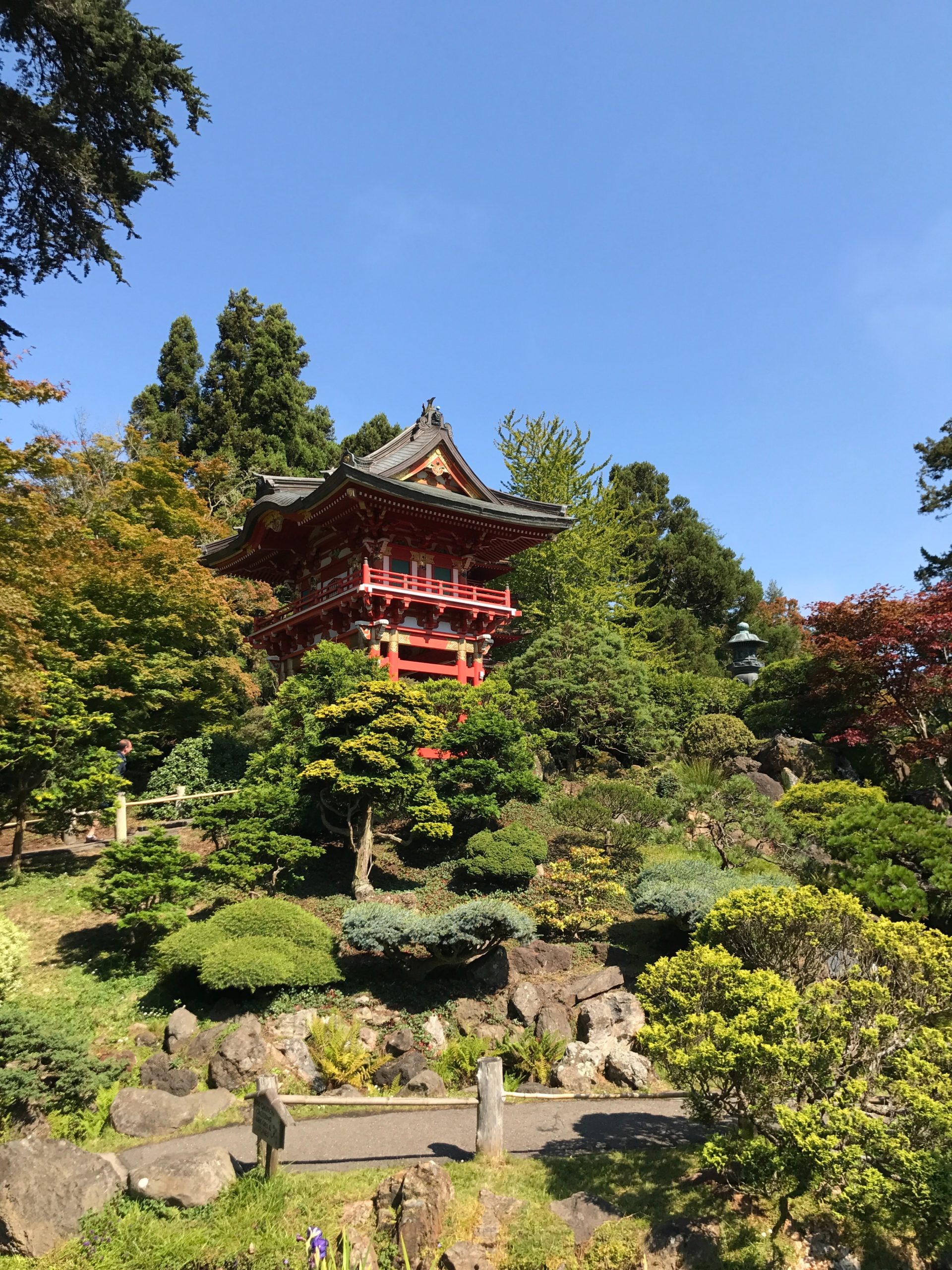 The English influence can most easily be seen along the East Coast, where the 13 original colonies were under British control before the American Revolution. Historic Downtown Fredericksburg, Virginia, is home to a beautiful collection of colonial structures. In the 20th century, Tudor Revival architecture brought English style to homes all across America. Characterized by sharply sloping rooflines, diamond window panes, and a half-timbered effect, Tudor homes are not hard to spot. 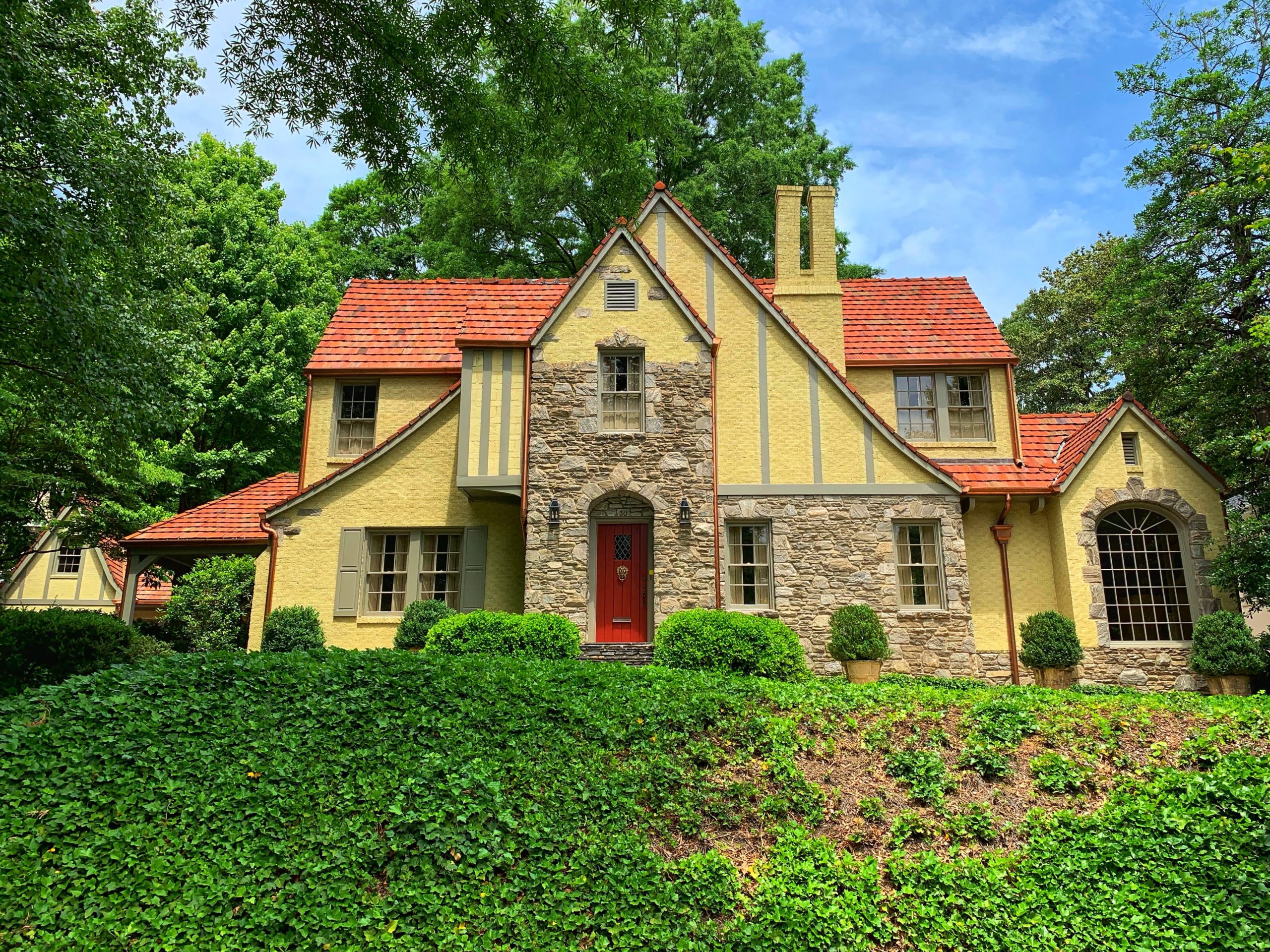 The most visible French architectural element is the mansard roof, which looks flat from the street and incorporates upper story windows. A good example can be seen on the 100 block of Beverley Street in Staunton, Virginia. This roof design was most popular in the second half of the 19th century, and can often be found gracing old hotels and other important buildings.

Bakeries frequently cultivate a French look and ambience inside, so pay attention to the details when you go for your next baguette! 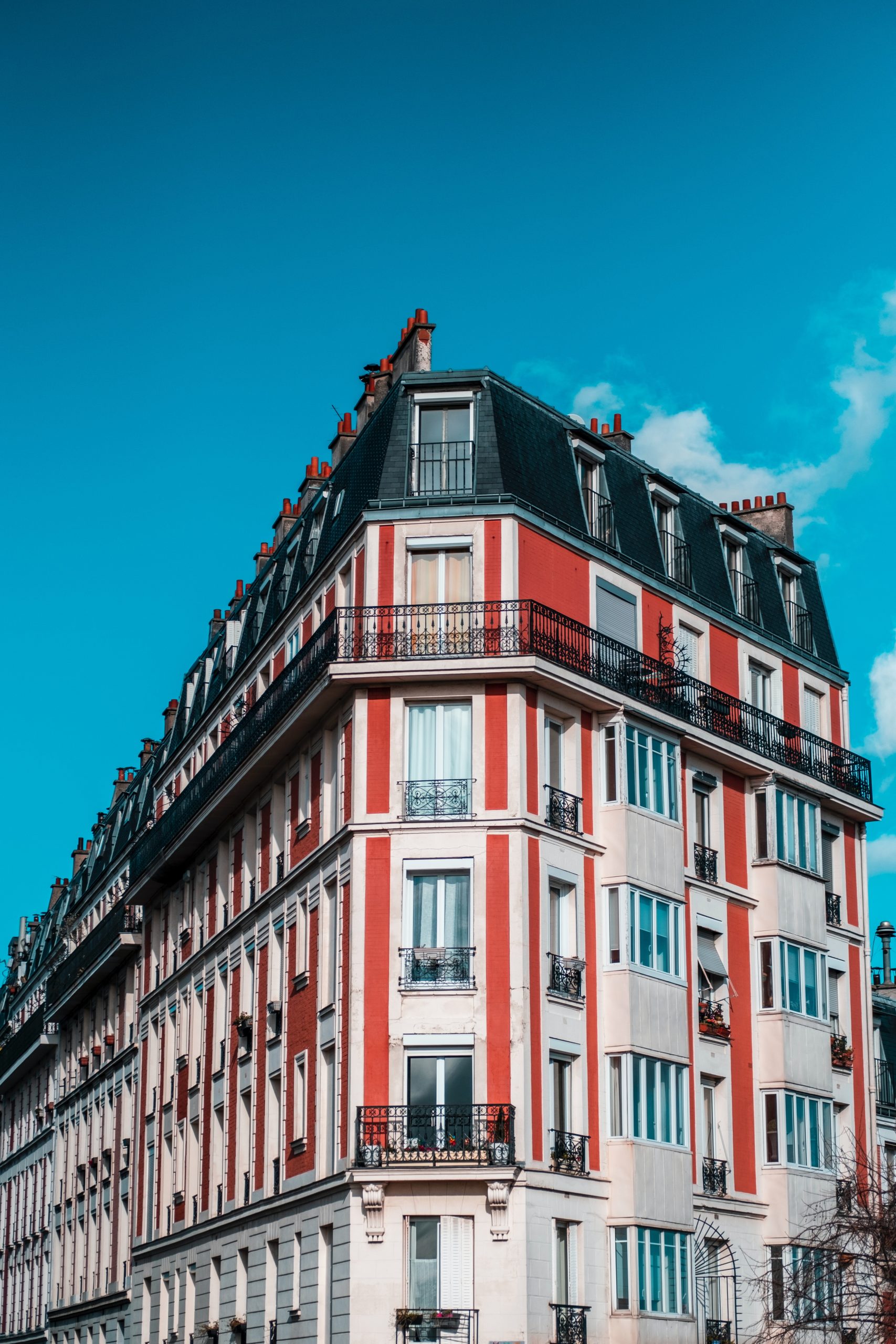 Gothic architecture developed in Europe in the Middle Ages, especially in France and Germany. The best examples in Europe are soaring cathedrals that show off features like pointed arches, flying buttresses, rose windows, and towering steeples. In the United States, Gothic architecture is often found on university campuses or in churches, which can either replicate the grandeur of Old World cathedrals or incorporate simpler Gothic elements in a smaller package. The campus of Virginia Tech in Blacksburg, Virginia, features many great examples of Collegiate Gothic design.

The Classical Revival style should be very familiar to Americans, since 18th and 19th century architects in the newly independent United States often looked to the ancient world for inspiration. Many public buildings (libraries, city halls, universities) in small towns and big cities alike feature architectural elements copied from famous Greek and Roman buildings (the Rotunda at the University of Virginia in Charlottesville, for example). Round arches are a Romanesque feature, and classical columns also support the front porches of many stately homes, giving them an air of permanence, stability, and wealth. 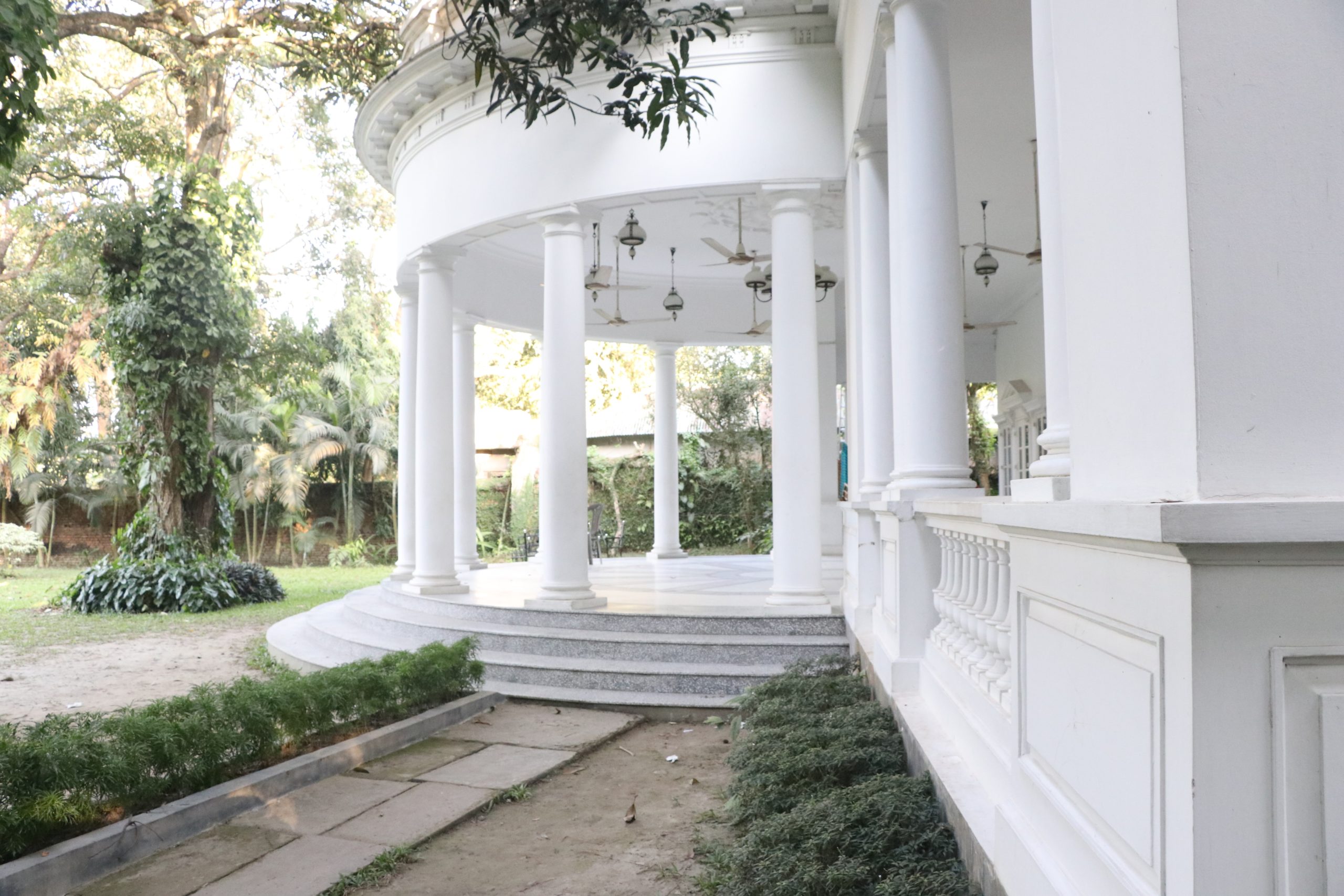 Italianate architecture was extremely popular in the mid to late 19th century, and was used for everything from townhomes to railroad stations to courthouses. Look for flat roofs, heavy exterior window designs, bracketed cornices along the roofline, and cupolas on top. Blandwood Mansion in Greensboro, North Carolina, renovated in the 1840s, may be the earliest example of Italian Villa architecture in the United States. 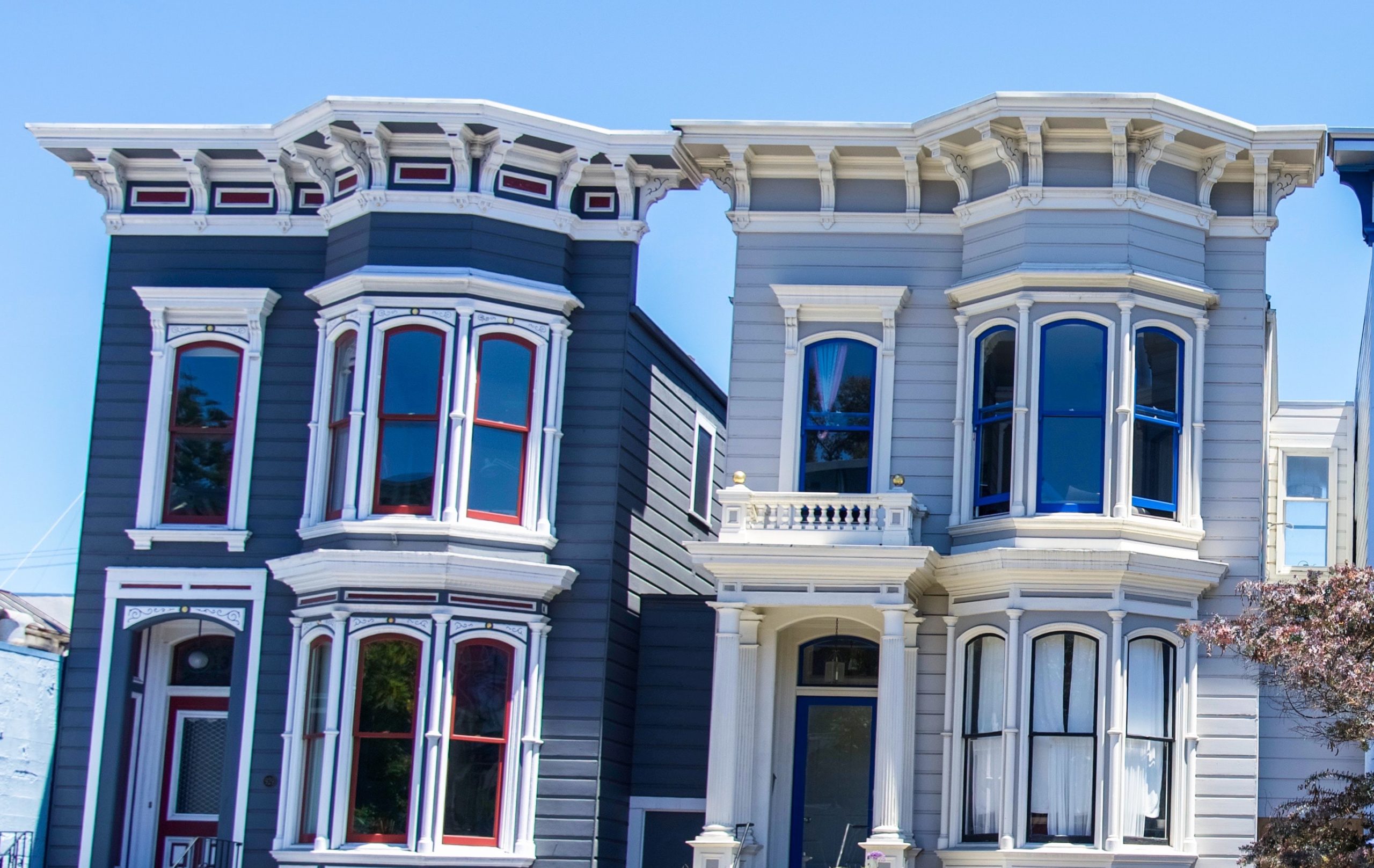 Where will your architectural adventures take you?