Welcome to Nest’s Historic Highlights. In this series, we delve into tidbits of history, architecture, and lore that hide in plain sight in the Charlottesville area.

The estates of the two early presidents who called Albemarle County home are very well known. James Monroe’s Highland has been the scene of exciting archaeological breakthroughs in recent years, and neighboring Monticello, home of Thomas Jefferson, is famous worldwide. But did you know there’s another president’s house in the county? Though busloads of tourists don’t make pilgrimage to the site, its historical importance should not be so easily overlooked. 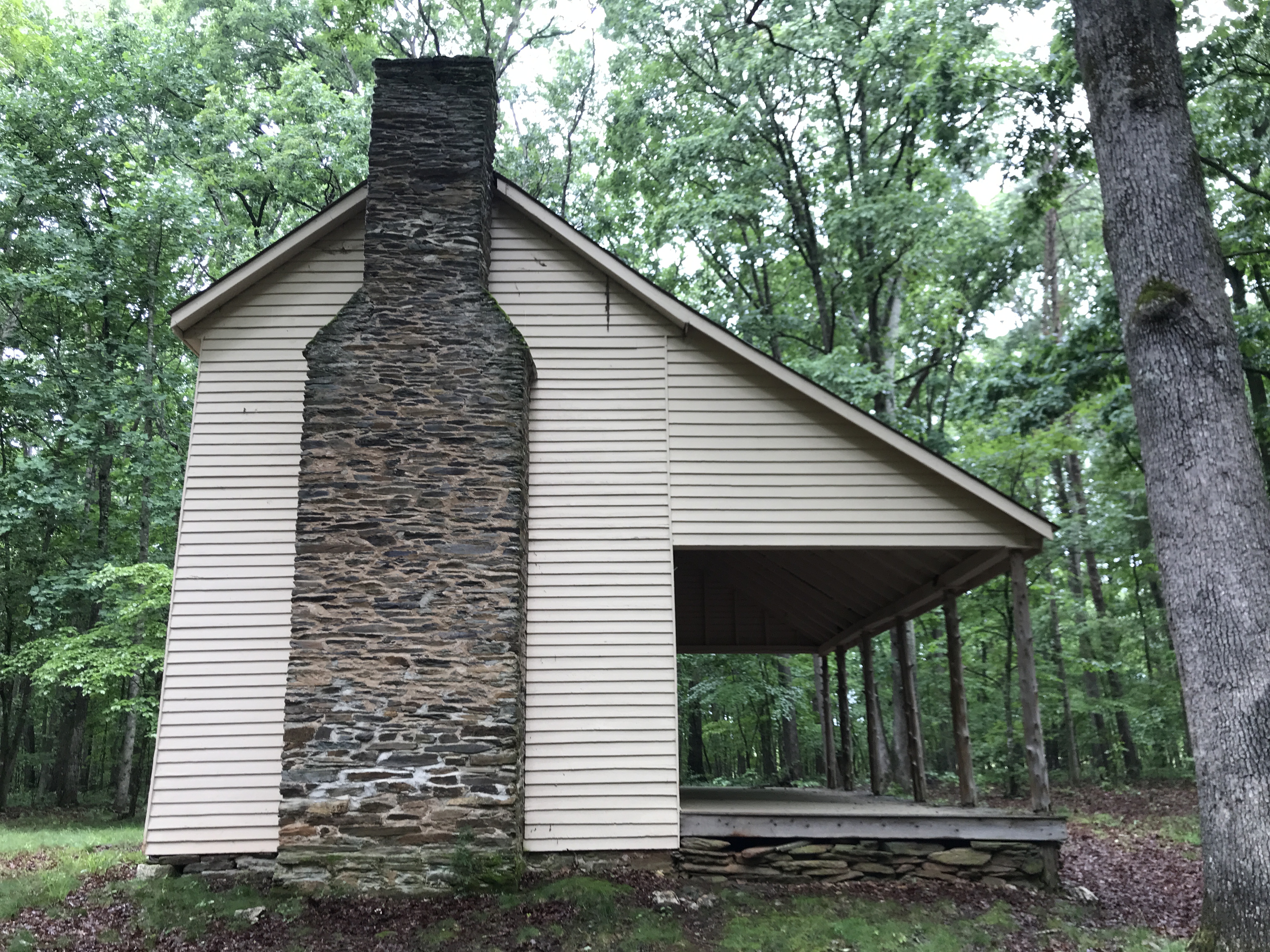 The house is known as Pine Knot, and the president who lived there—just on vacation—was Teddy Roosevelt. Pine Knot sits far back on a wooded property near Scottsville and Keene, in the southern part of Albemarle County. The house itself was not built for the Roosevelts; First Lady Edith Roosevelt acquired Pine Knot in 1905 from a local farmer who had recently started construction of the simple cottage.

Approaching the house, you can see immediately the difference between Jefferson’s mountaintop manor and Roosevelt’s rustic getaway. Pine Knot is a two story cottage, but the deep porch covers the entire second story (including the windows!), making the whole house appear even smaller. Notice the hole in the right side of the porch roof—that’s where a tree grew up and was duly accommodated. 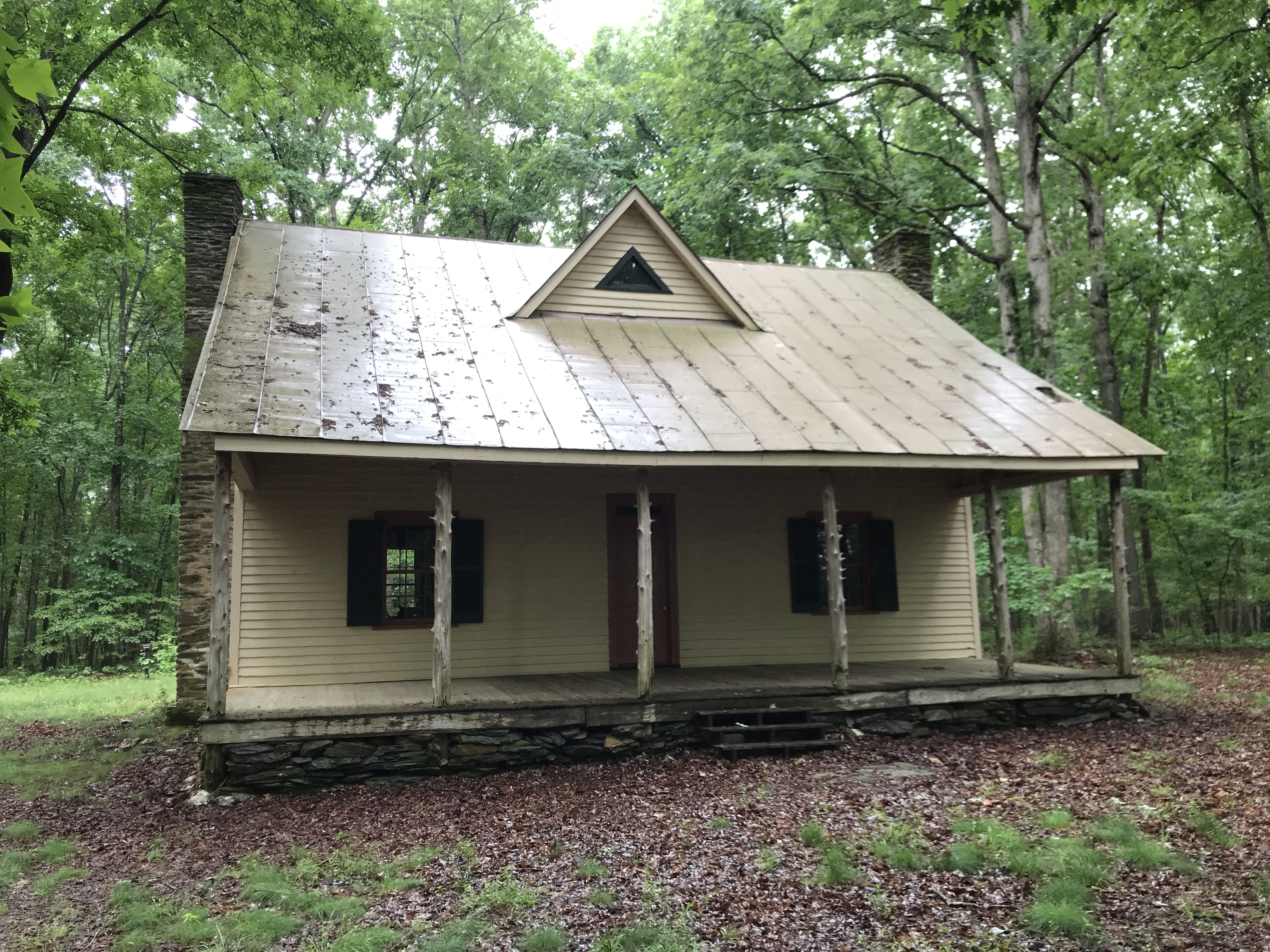 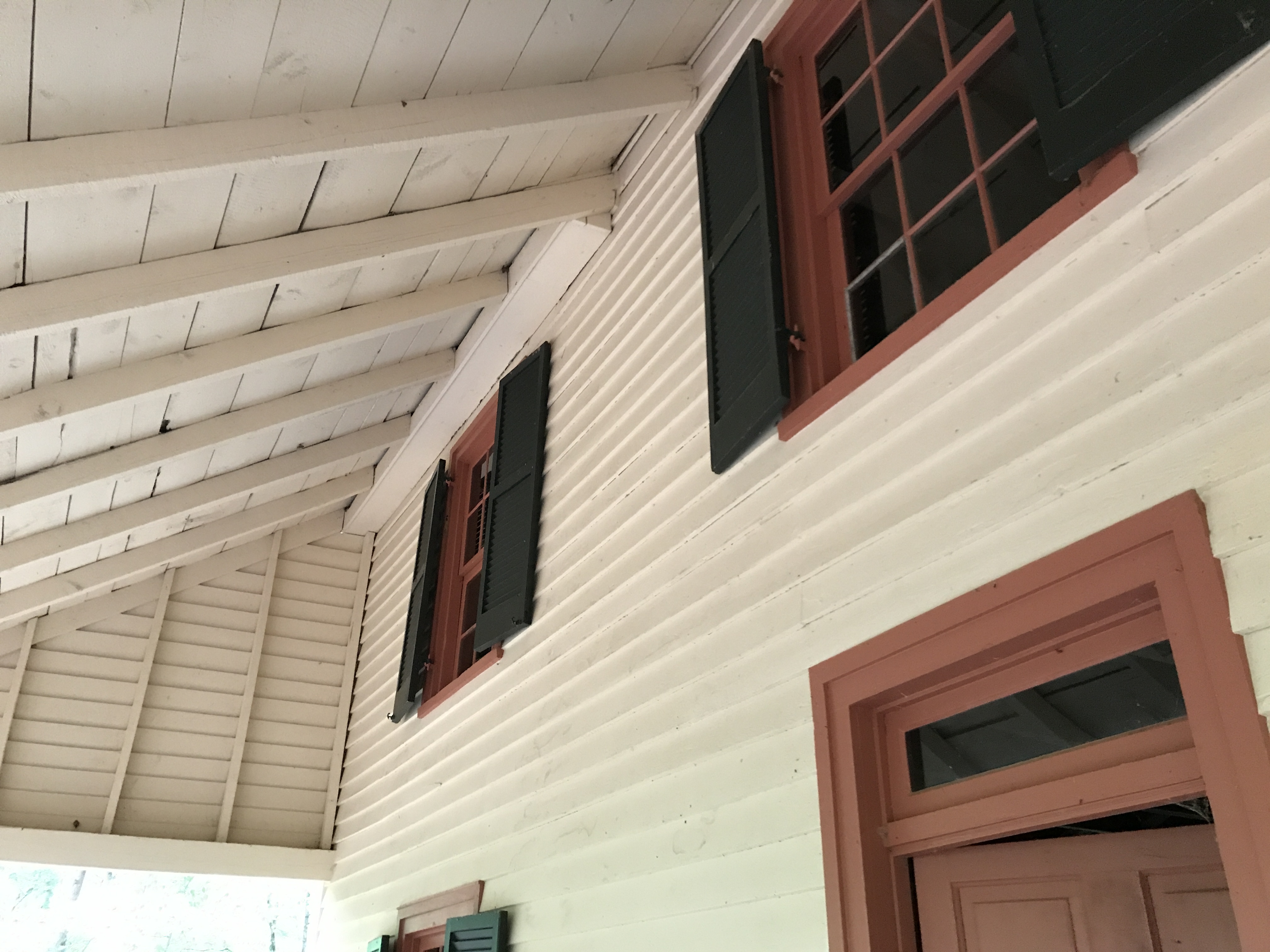 There’s just one large room on the first floor, with partitioned rooms upstairs to give Mr. and Mrs. Roosevelt some privacy from the children. There are no modern conveniences—not even what folks considered “modern” in 1905. No indoor plumbing (water came from a creek on the property), no central heating (large fireplaces filled that need), and not even finished walls. This was not a luxury property.

Edith knew her husband loved nature, so she felt he would enjoy having a rustic retreat to visit that wasn’t too far from Washington, D.C.—and she was right. Teddy was able to indulge in his favorite pastimes of exercise, hunting, and birdwatching since the land was so secluded. In fact, he recorded one of the last documented sightings of the soon-to-be-extinct passenger pigeon in the wild from his retreat at Pine Knot. 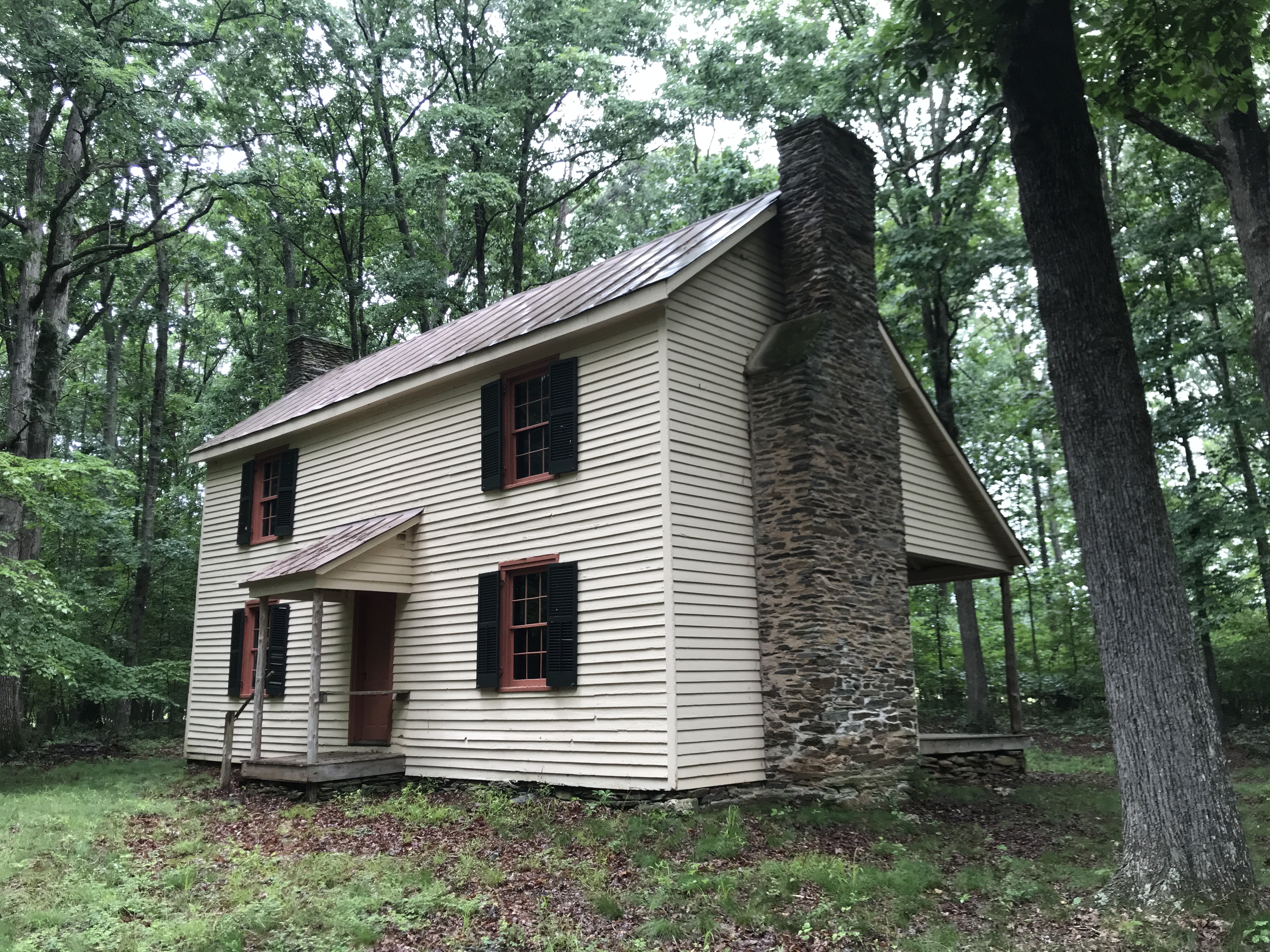 The Roosevelts visited Pine Knot less than 10 times between 1905 and 1908. They stopped visiting because Teddy finished his second presidential term, and eventually sold the property. Since then, though the house has been used as a Boy Scout retreat, it was never updated. Today, visitors can experience the cabin much as Roosevelt left it—unfinished, untamed, a world away from the cares of civilization.

You can tour Pine Knot by appointment only. Please contact the Edith and Theodore Roosevelt Pine Knot Foundation c/o Paula Beazley at (434) 286-6106 or [email protected].

Check back soon for more Historic Highlights from your Charlottesville area experts at Nest Realty!

One Response to “The Other President’s House in Albemarle County”