Gardens have delighted the senses for millennia—from barriers for animals built by cavemen to the gardens of Versailles, to the sprawling botanical gardens that beautify our cities today, every culture has left their unique mark on gardening. Explore with us as we dig deeper into the fascinating, enlightening, and sometimes whimsical history of garden design. What will inspire you? 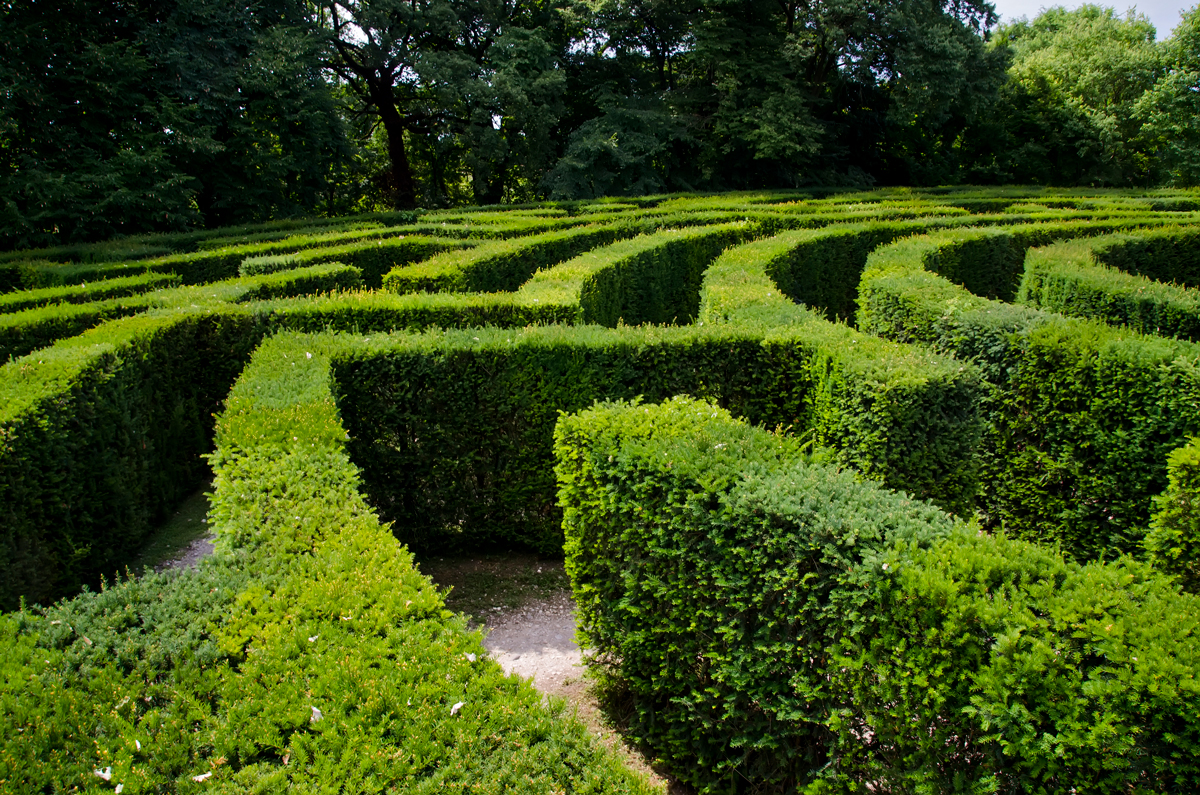 Who doesn’t love a hedge maze? Half the fun is getting lost, but hedge mazes weren’t always designed to baffle. During the Renaissance, European gardens began to incorporate “mazes” that had just one path through. It wasn’t until the late 1600s that dead ends began appearing, turning a relaxing stroll into an exciting challenge. 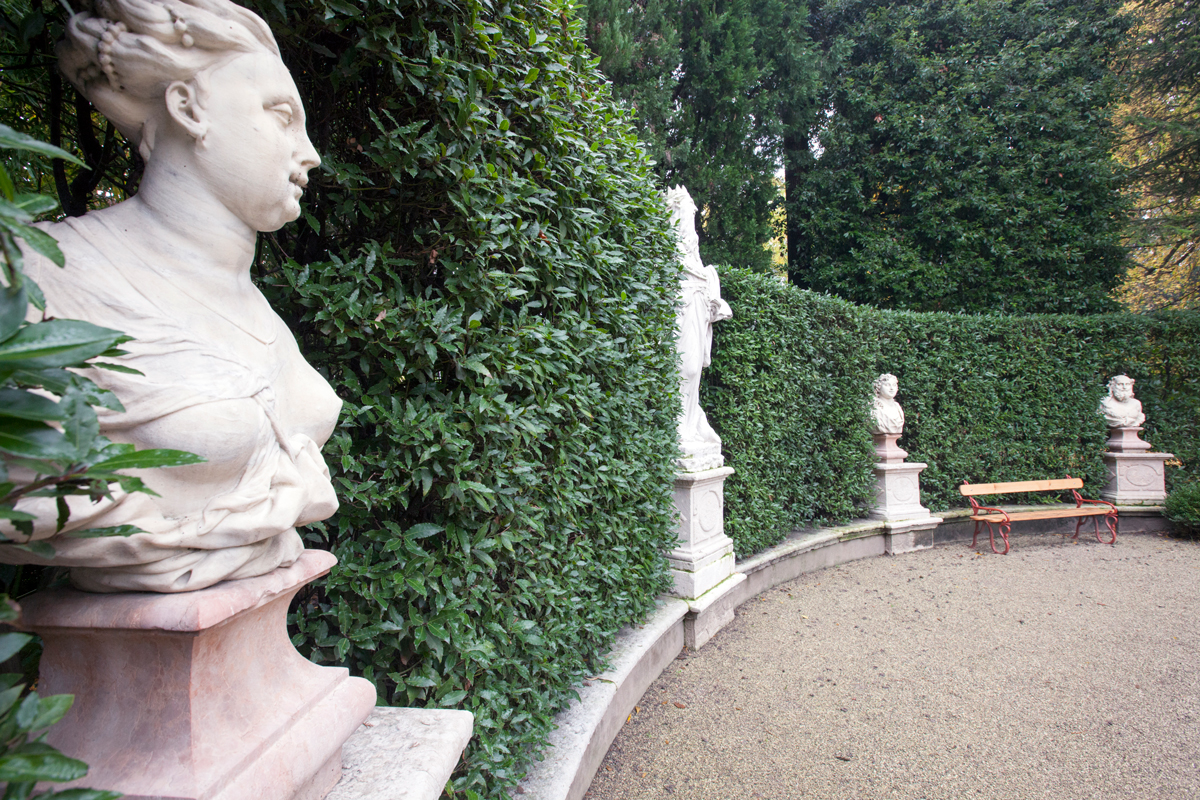 Many European countries have distinct garden styles. Italian gardens, developed during the Renaissance, emphasize symmetry and order, often incorporating statues. Terraces, fountains, and tightly controlled plantings are characteristic of French gardens, which came into their own at the Palace of Versailles in the 17th century. English gardens take a less formal approach, presenting an idyllic version of nature popularized by 18th century landscape painting. 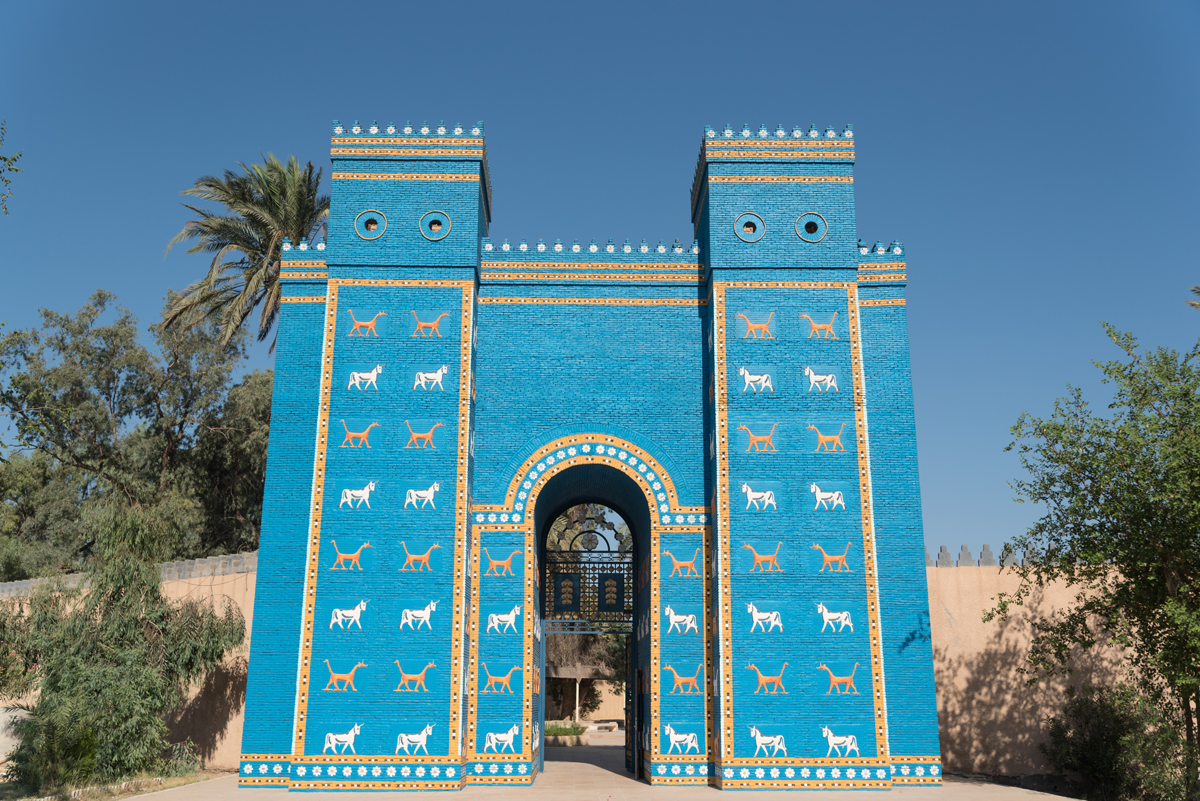 The Hanging Gardens of Babylon were one of the Seven Wonders of the Ancient World. Famous for their enormous size and variety, it was said they were built for a Babylonian queen who missed the green hills of her home. No one has ever proved that they really existed…but we want to believe! 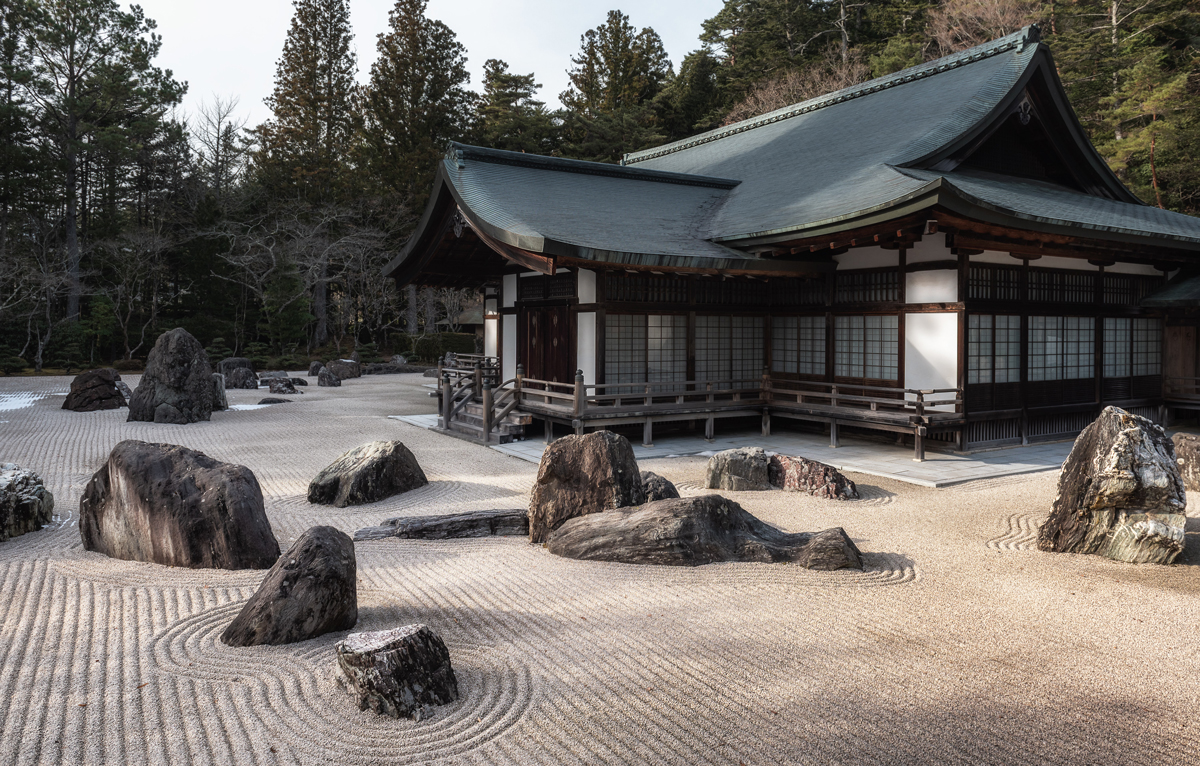 Does a garden need plants? According to the Japanese Zen garden tradition, the answer is no. Rock gardens have roughly 1,000 years of documented history in Japan. Zen gardens as we know them flourished from the 14th century on, as Zen Buddhists created patterns of rock and sand meant to encourage meditation on the great mysteries of life.

JUST A BIT OFF THE TOP 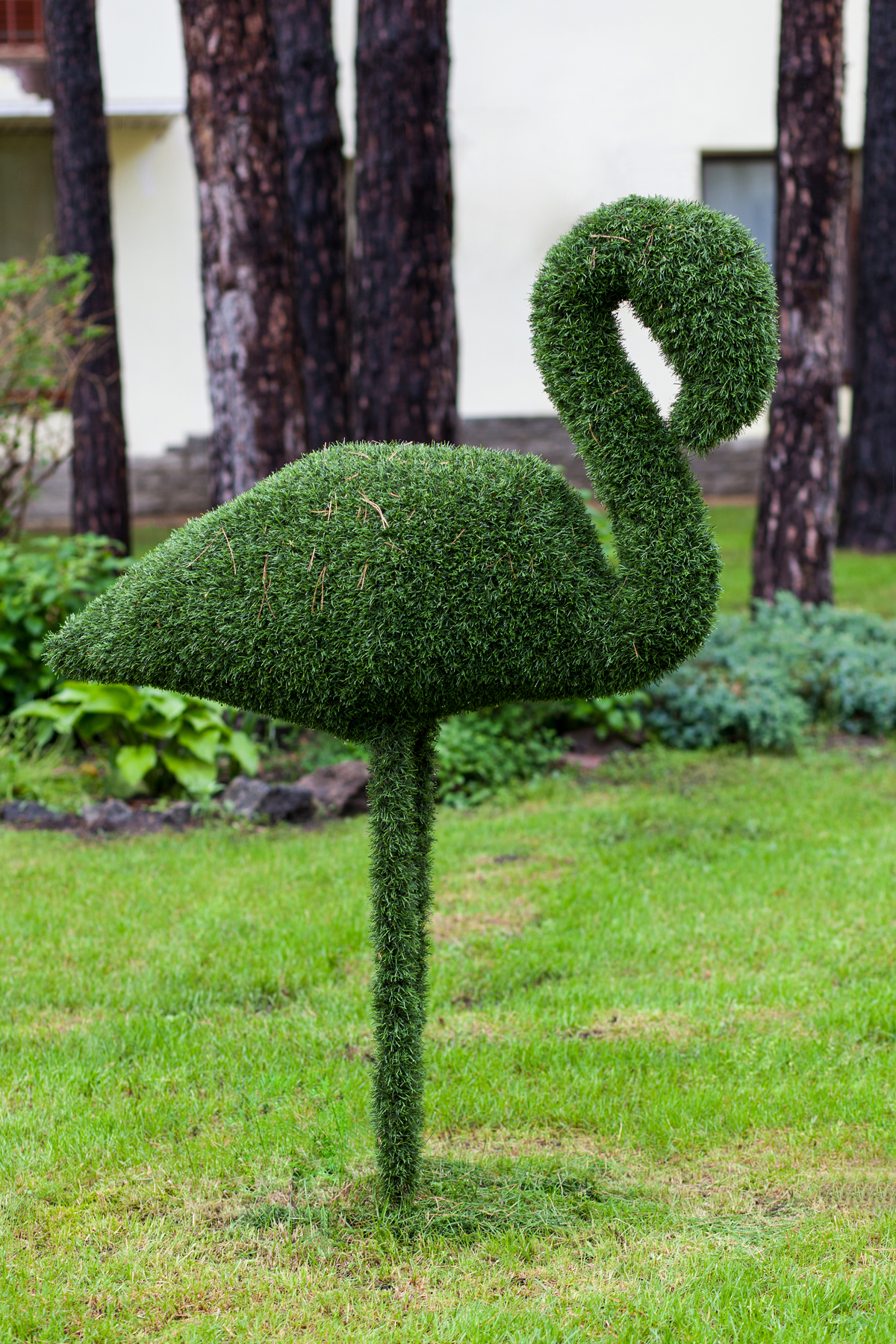 The art of trimming bushes and trees into shapes, known as topiary, has a history stretching back to Ancient Rome. A good topiary artist can make shrubs look like people, animals, geometric shapes, or whatever you desire. May we recommend an evergreen nest full of happy birds?

THE MORE YOU GNOME 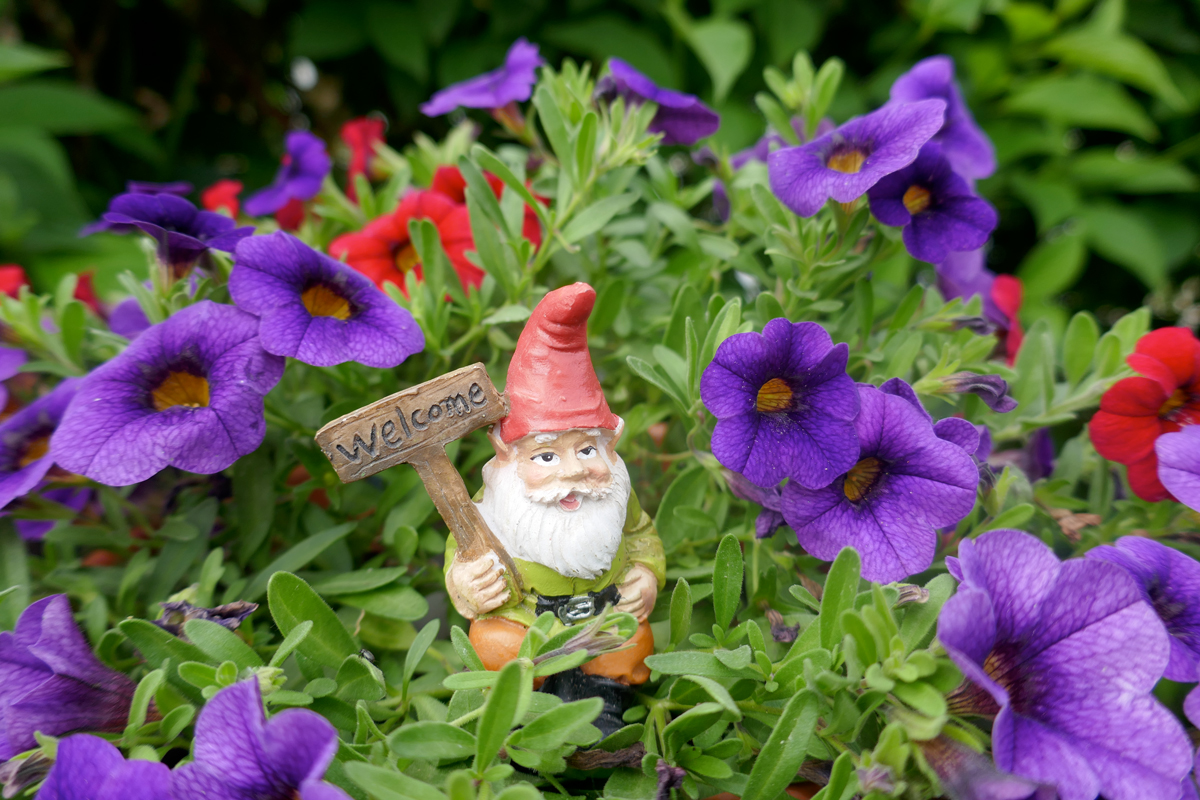 Though the practice of placing figurines in gardens can be traced back much further, garden gnomes as we know them originated in 19th century Germany. Their popularity spiked after Disney released Snow White and the Seven Dwarfs in 1937. With a penchant for jaunty red caps and a reputation for wandering, gnomes bring cheer to any garden.

We shared this story with you in our Spring/Summer 2020 Issue of NEST Magazine. To view the full issue, click here.