Think American homes were always cubes of 2 x 4’s, drywall, and aluminum siding? Think again! Throughout American history, many different building materials have contributed to a wide range of architectural styles. Read on to learn more:

The Native Americans who lived across North America before European contact built homes out of the natural materials found in their environment. Indigenous Virginians, for example, took advantage of the abundance of plants to construct dwellings of wooden poles lashed together and covered with a thatch of dried grasses. In other ecosystems, Native Americans built with what they had: mud and clay in the Southwest, animal skins in the Great Plains, and even snow in the far north. 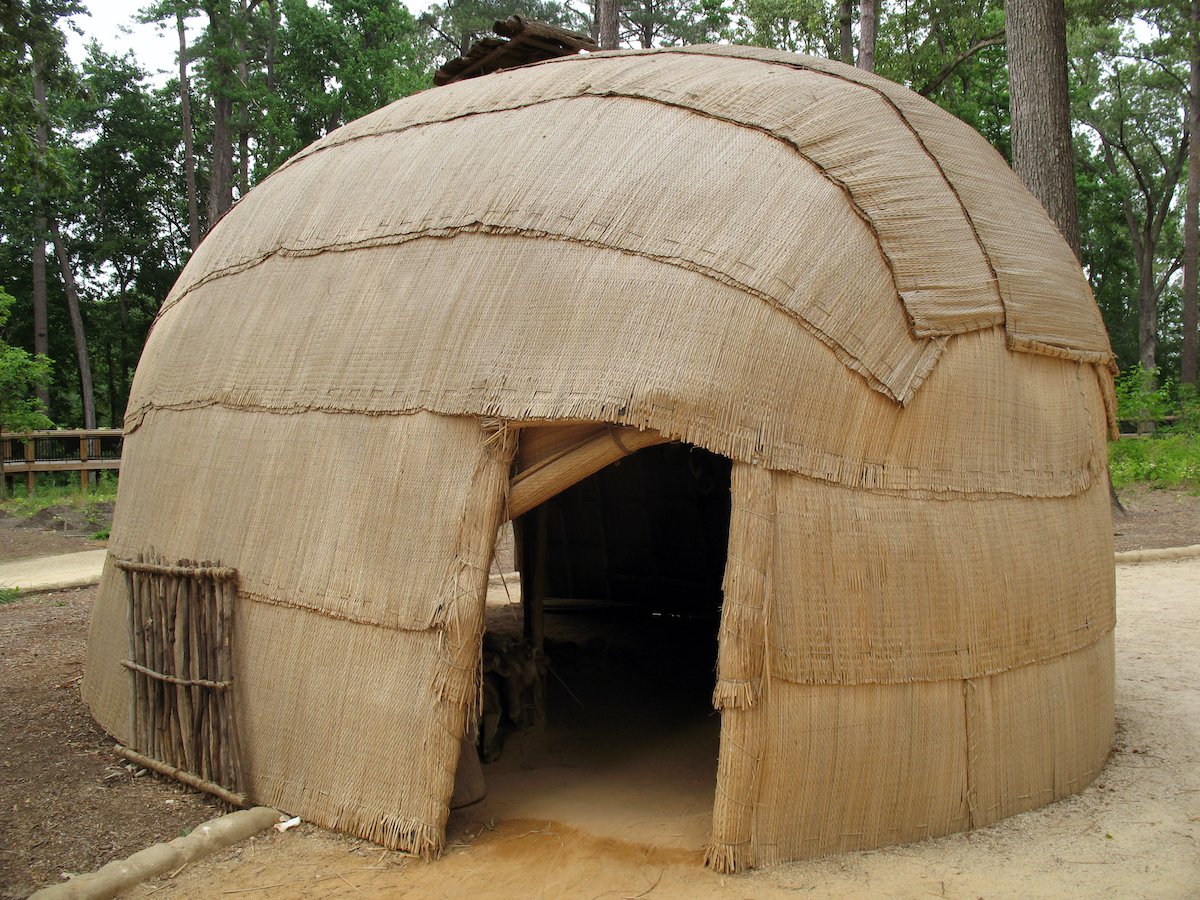 The earliest English settlers who landed at Jamestown, Virginia, built their first homes out of wattle and daub, interweaving wooden poles and filling in the holes with a mixture of mud, straw, and sand—not too different from the techniques Native Americans were already using. Archaeologists still find evidence of these structures, thanks to the post holes where builders stuck support beams into the ground, discoloring the soil even centuries later. Never meant to be permanent, the old wattle and daub buildings were replaced as soon as more sturdy building materials and methods became possible. 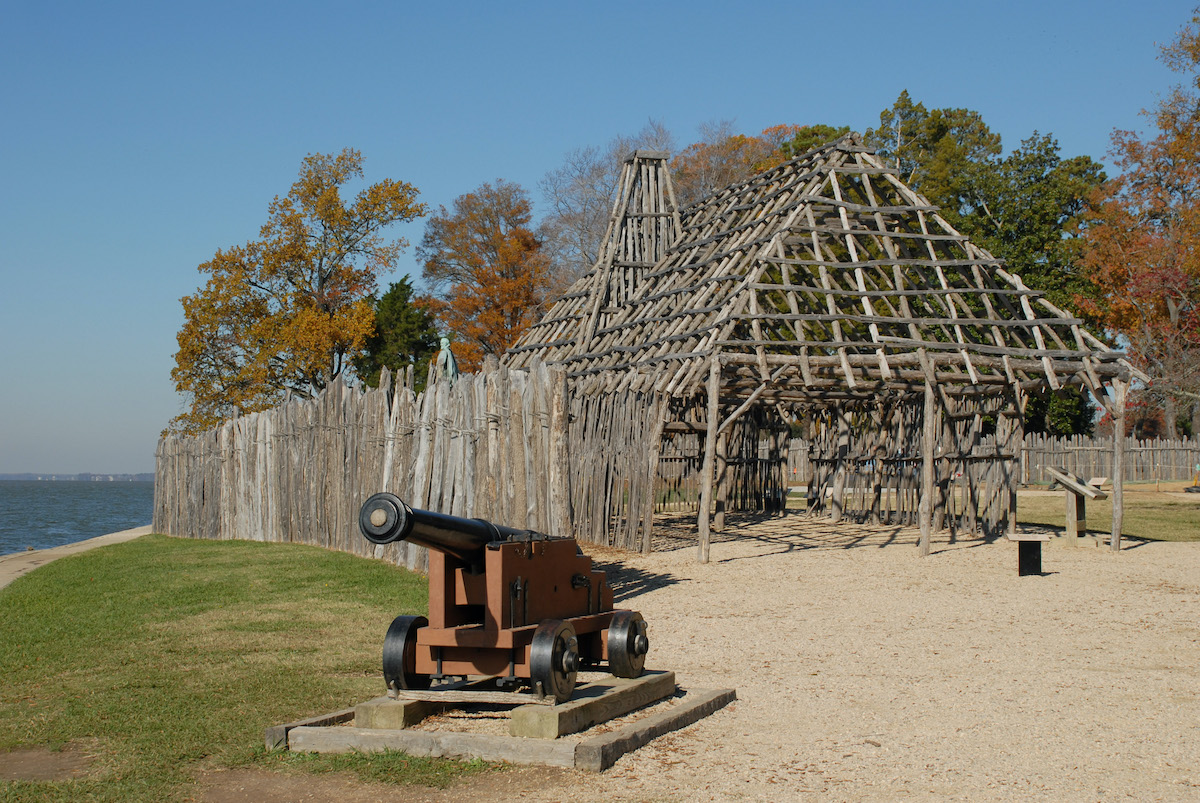 Whether we’re talking pliant green saplings, sturdy posts, or flawlessly milled lumber boards, wood in its many forms has always been an important building material in American homes. Heavy, solid beams supported the log siding of pioneer cabins before advances in technology brought the light frame style of construction still found in many of our modern homes. In early years, wood was sometimes used to make roof shingles, and was even used to build chimneys—a risky business when fires provided the only source of light and heat in the home! 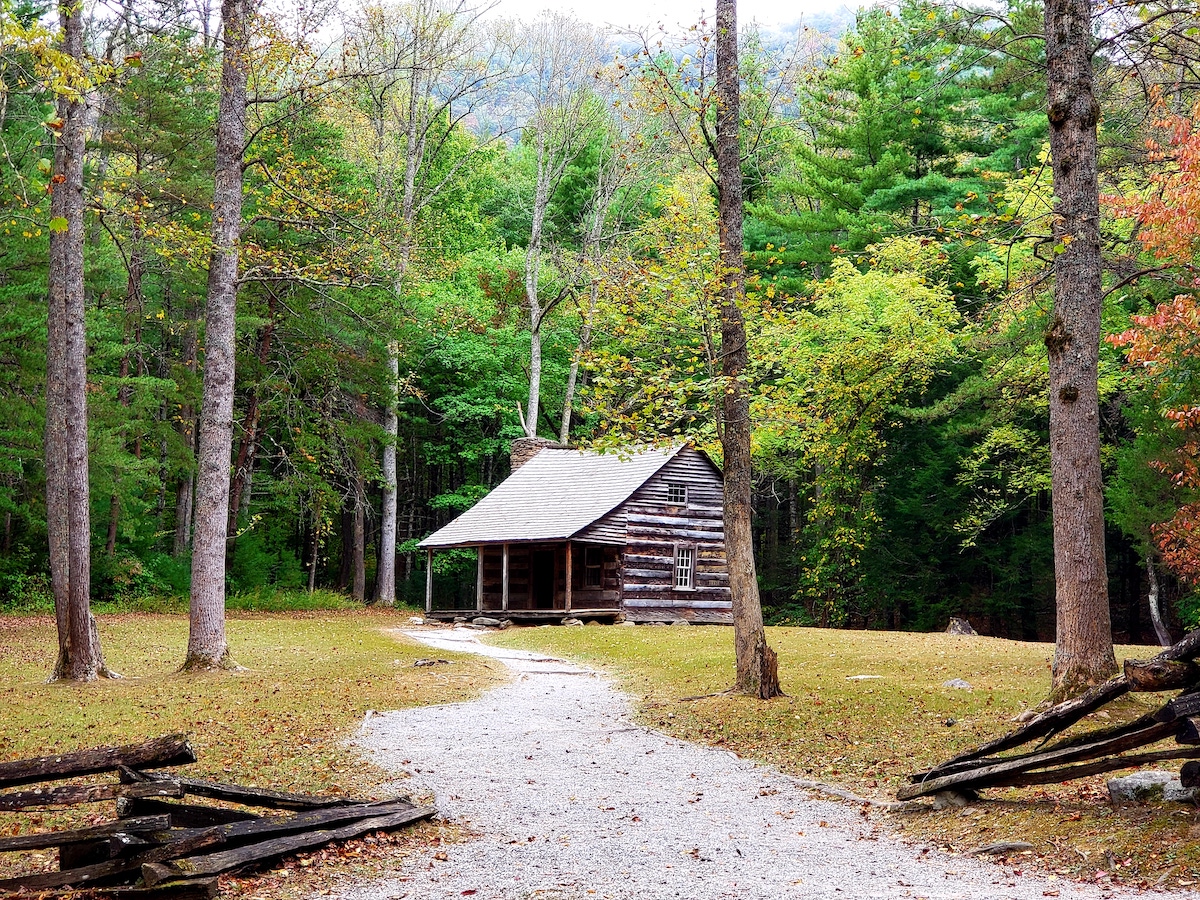 Think of the quintessential historic American home and you may picture a grand brick house like Monticello in Charlottesville, Virginia, or the Governor’s Palace in Colonial Williamsburg. From the luxurious to the everyday, brick has been a major player in American architecture for centuries. Keep an eye out for brick patterns: The most common historic patterns were Flemish bond (where long and short brick ends are interspersed in every row) and English bond (where rows of long brick ends alternate with rows of short brick ends). Sometimes builders used glazing techniques to create different colored brick effects as well. The Three Little Pigs would be proud!

Just as the red clay soil of some parts of the country lent itself to brick production, Americans elsewhere relied on the stones that they found cluttering their fields or along the bottom of local creeks to build strong houses. Today we’re more likely to see stone inside the home—granite countertops, anyone? 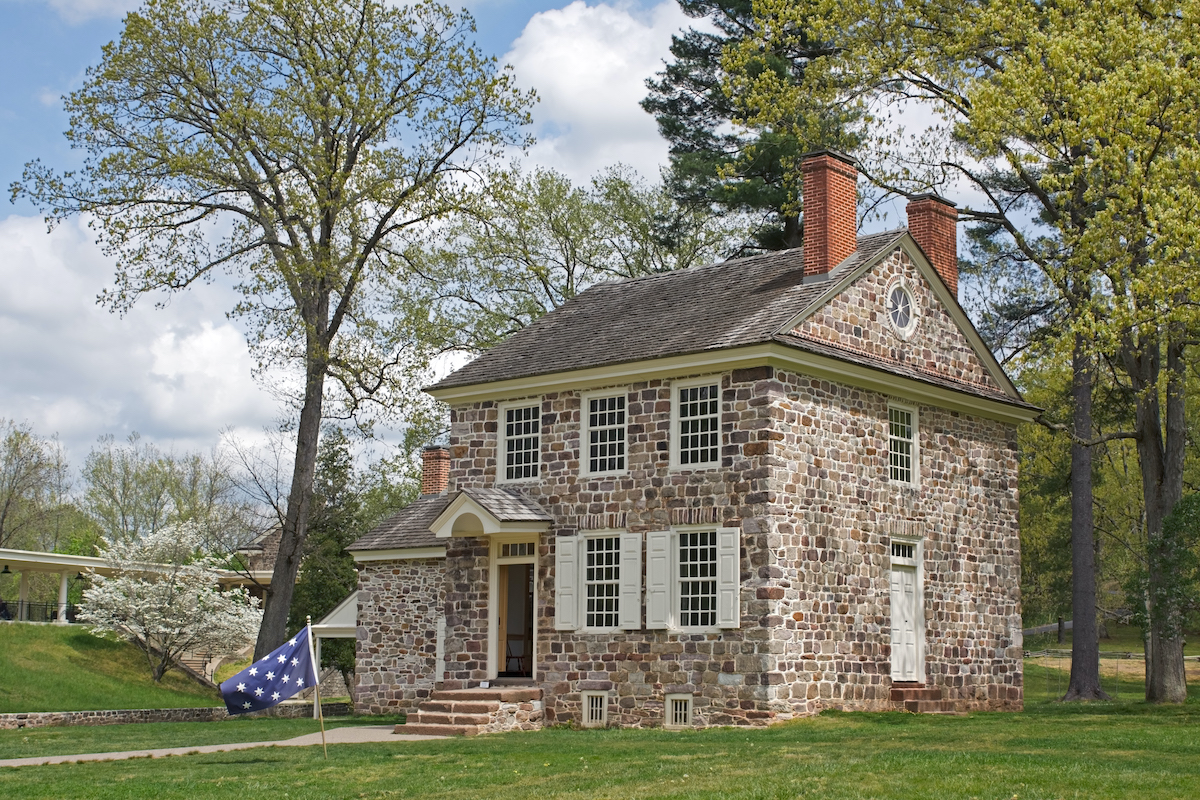 We take glass windows for granted nowadays, but glass was not always a ubiquitous material. Because of the labor intensive process used to produce it, glass was very expensive in the seventeenth century. Window panes remained small due to technological limitations until later in the nineteenth century, when large panes of glass became feasible. With the popularity of picture windows that started in the twentieth century, more and more Americans enjoy the beauty of nature from the comforts of the inside. 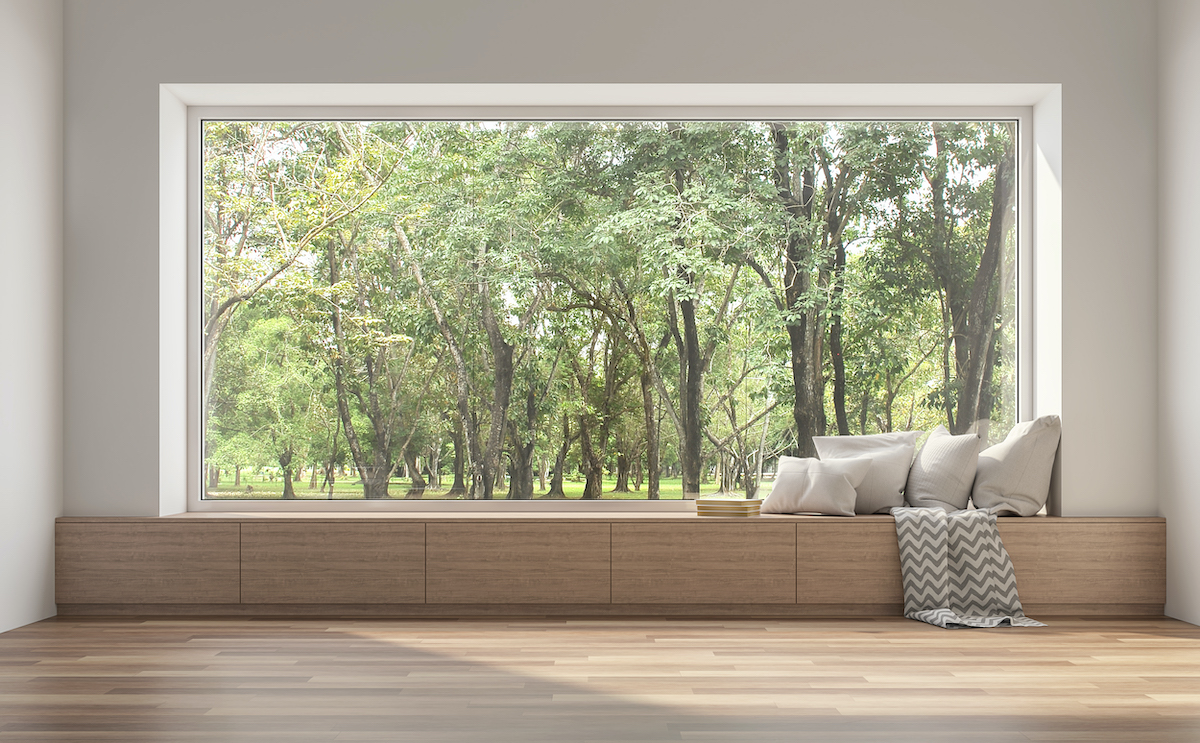 Next time you’re visiting a historic site or strolling around an old town, pay attention to the building materials that surround you with an extra layer of history!