Take a journey through hometown history with architecture

Sometimes we take it for granted that where we live has always been more or less the same. But from the smallest village to the largest city, change happens constantly; nowhere is quite the same as it was 50, 100, or more years ago. Most places have changed dramatically over time. Though you can’t travel back in time, you can use architectural clues to trace the historical development of your city.

Early American towns usually grew up around transportation networks. It’s common to find the oldest part of a city along either a major road or a major waterway. Transportation was key to the growth of cities since it allowed goods to move in and out easily. Towns like Richmond and Fredericksburg, Virginia, were built at the falls of a river—the point above which large ships could not travel. Later towns, like Roanoke, Virginia, and Atlanta, Georgia, were less tethered to roads and rivers thanks to the rise of railroads. If your city is nowhere near a river or an old road, check for railroad tracks!

In some cities, like Durham, North Carolina, industry brought massive growth. Today, architects hungry for adaptive reuse projects love old warehouses, so you’re more likely to rent an apartment in one than to punch a clock there. Look for old warehouses and industrial buildings (like the Revolution Mill in Greensboro, North Carolina) to get an idea of the businesses that helped your city thrive. What we think of as a typical Main Street also incorporates many closely packed commercial buildings; look at the rooflines in places like Greenville, South Carolina, to see if you can date these structures, which were mostly built around the turn of the 20th century. 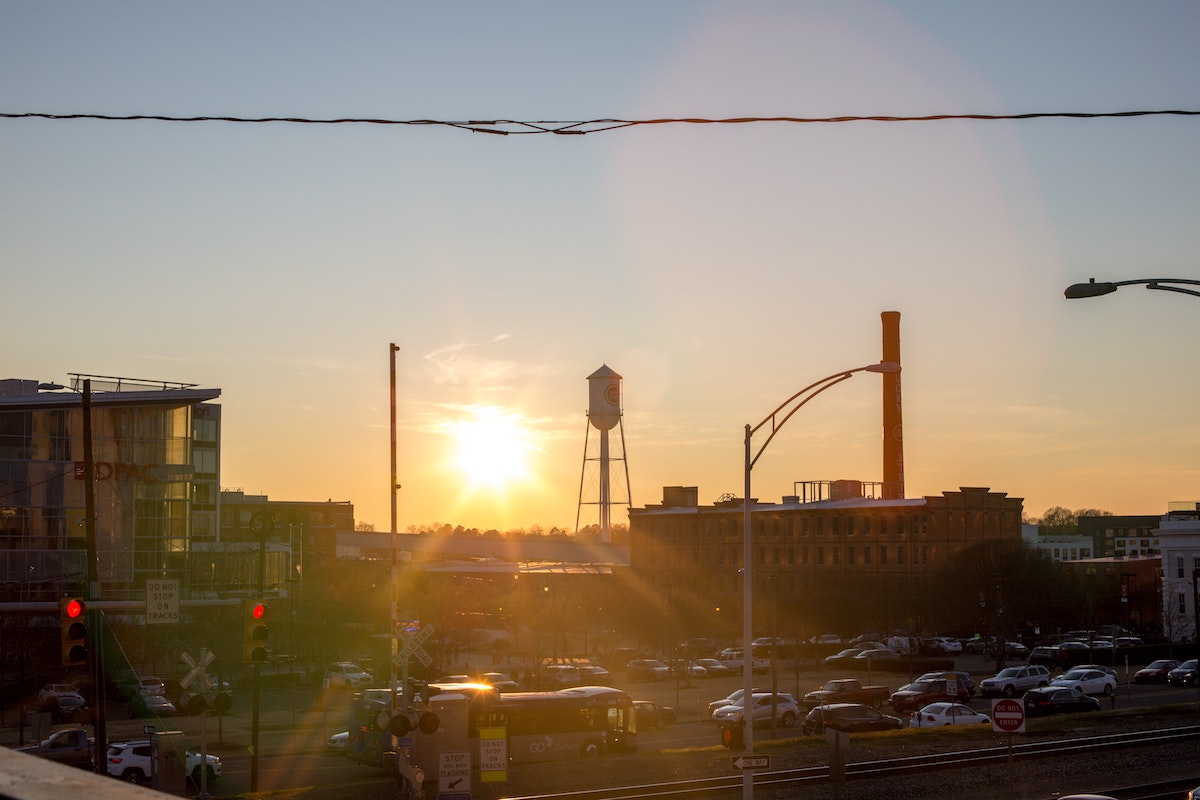 From the late 1800s through the 1920s, some towns and cities began expanding into previously rural areas. This was partly thanks to the use of streetcars and trolleys. Streetcars made it easy for people to live farther from the center of town but still be able to commute. The Fry’s Spring neighborhood in Charlottesville, Virginia, is a great example of these “streetcar suburbs,” which are often characterized by wide streets (tracks ran down the middle) and single-family homes in the craftsman, bungalow, and colonial revival styles. 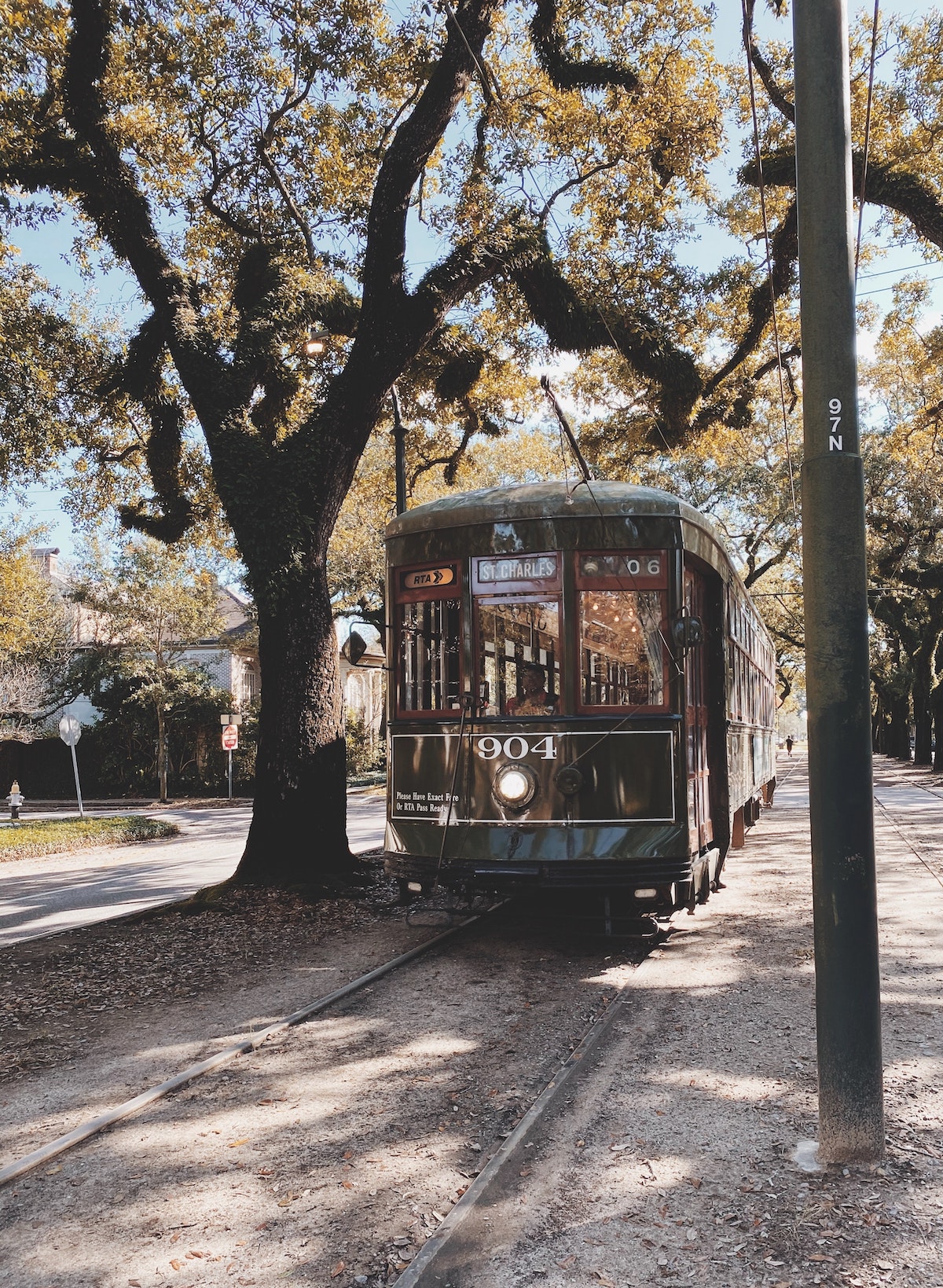 As cars became the most popular form of transportation in the mid 20th century, developers jumped at the chance to move outside the tight confines of older urban areas. They built malls, housing tracts, and even planned “town centers” far from the historical center of town. Many neighborhoods built after World War II feature ranch style homes and lack both retail and transportation infrastructure. These mid-century neighborhoods can be found in many towns and cities, like Jackson, Tennessee, and are popular with families. Today, many retailers are embracing downtown areas in places like Christiansburg, Virginia, again. Denser commercial development and foot traffic are on the rise as cities seek ways to reduce people’s reliance on automobiles. 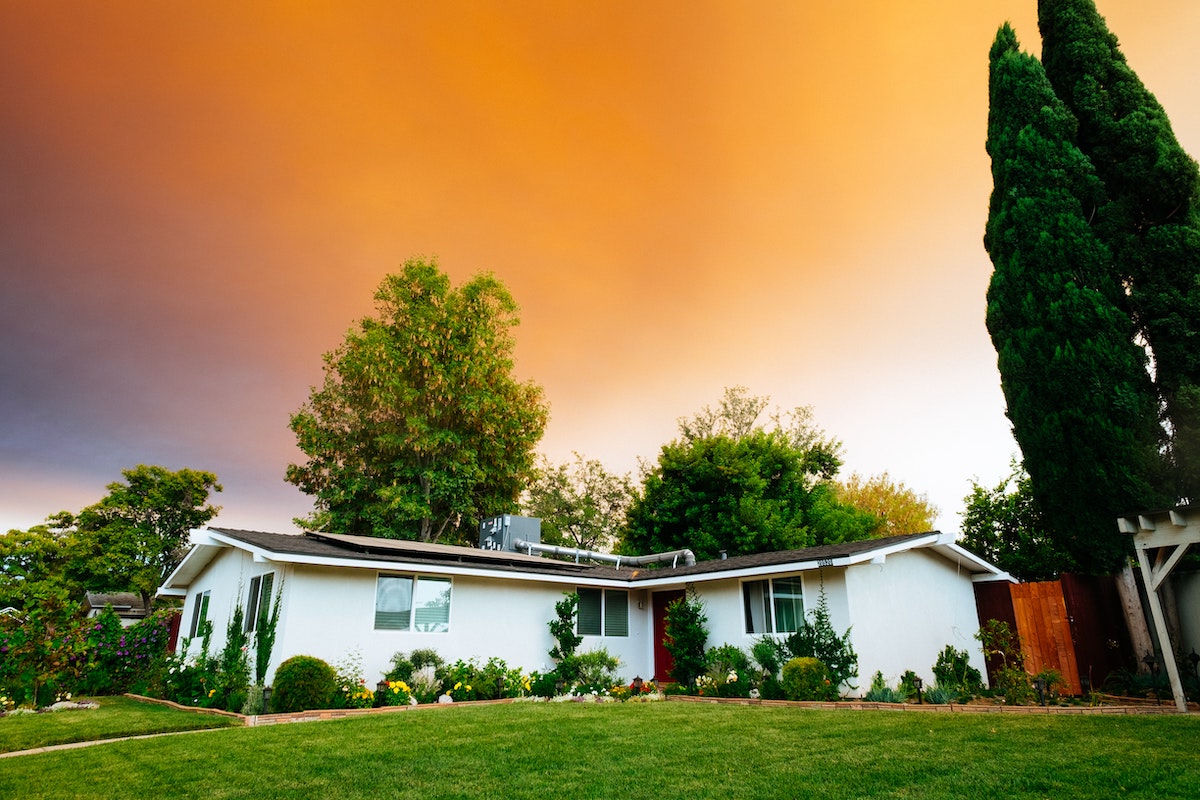 Get out and take a journey through history in your hometown—what you find may surprise you!