On Thursday, January 10th, 2019, Nester Arleen Yobs celebrated her term as the 2018 President of the Charlottesville Area Association of REALTORS (CAAR) at the 2019 CAAR Installation of Officers & Awards Breakfast. She received a commemorative gavel for her service from incoming CAAR President, Tele Jenifer, as pictured above.

At the breakfast, Yobs gave a heartfelt and laughter filled speech, thanking the CAAR staff, her executive committee, and the CAAR affiliate members. 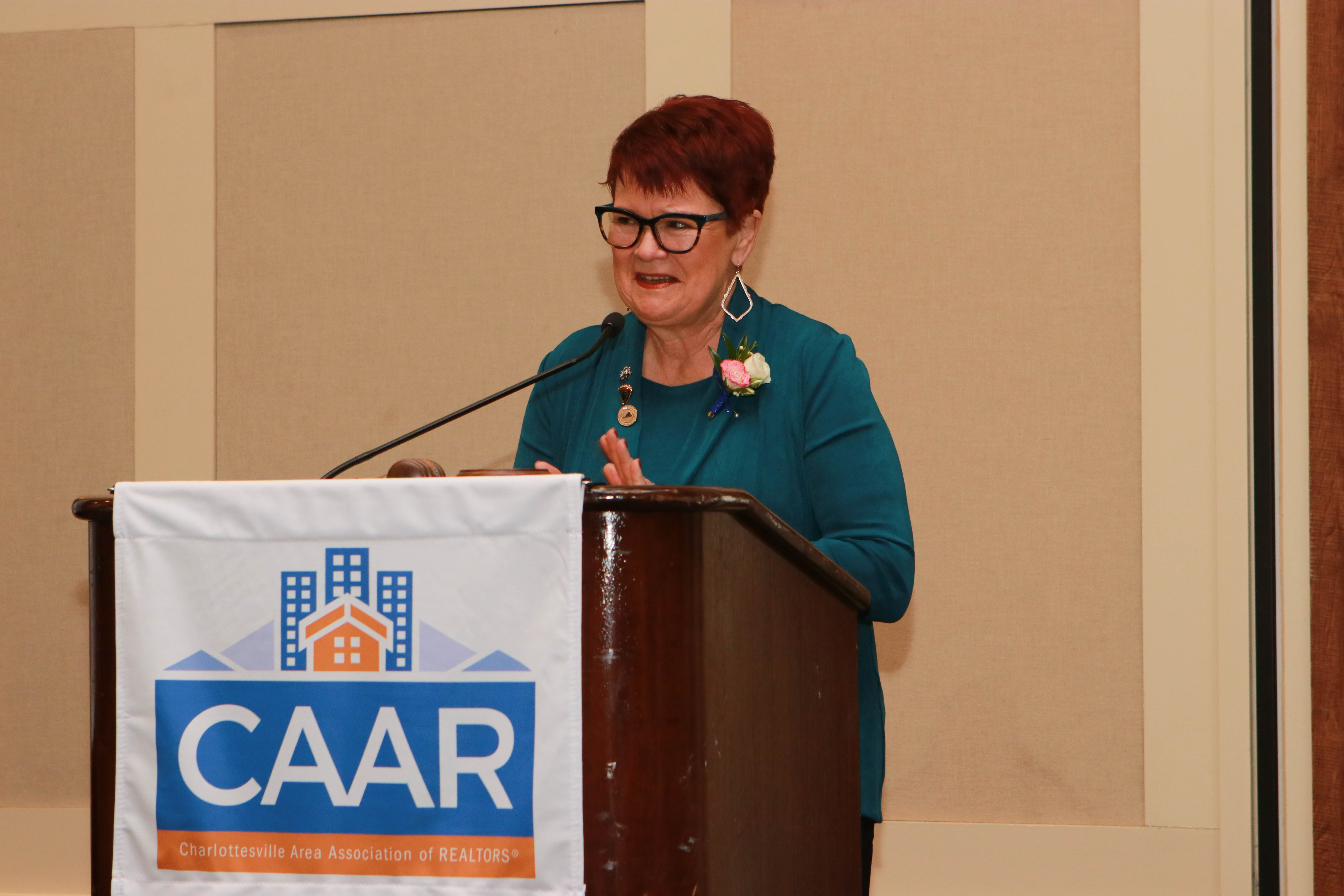 During her time as CAAR President, there were measurable increases in professionalism. With Yobs at the helm, they were able to increase membership at YPN,  WCR, and CRS, along with another 12 members working on their CRS designations. “We brought a one-day course to Charlottesville which helped many of our members to achieve their designation,” shared Yobs. The association increased their advocacy efforts and partnered with community organizations like the Charlottesville Area Alliance, to broaden their influence in the community. In the area of information management, they continued to educate their members on how to interpret and communicate CAAR data to consumers.

They worked to ensure that the role of the REALTOR is essential to the consumer, and celebrated the 50th. Anniversary of the Fair Housing Act. Said Yobs, “Our work will never be finished in this area, but we were successful at increasing awareness in our communities.” 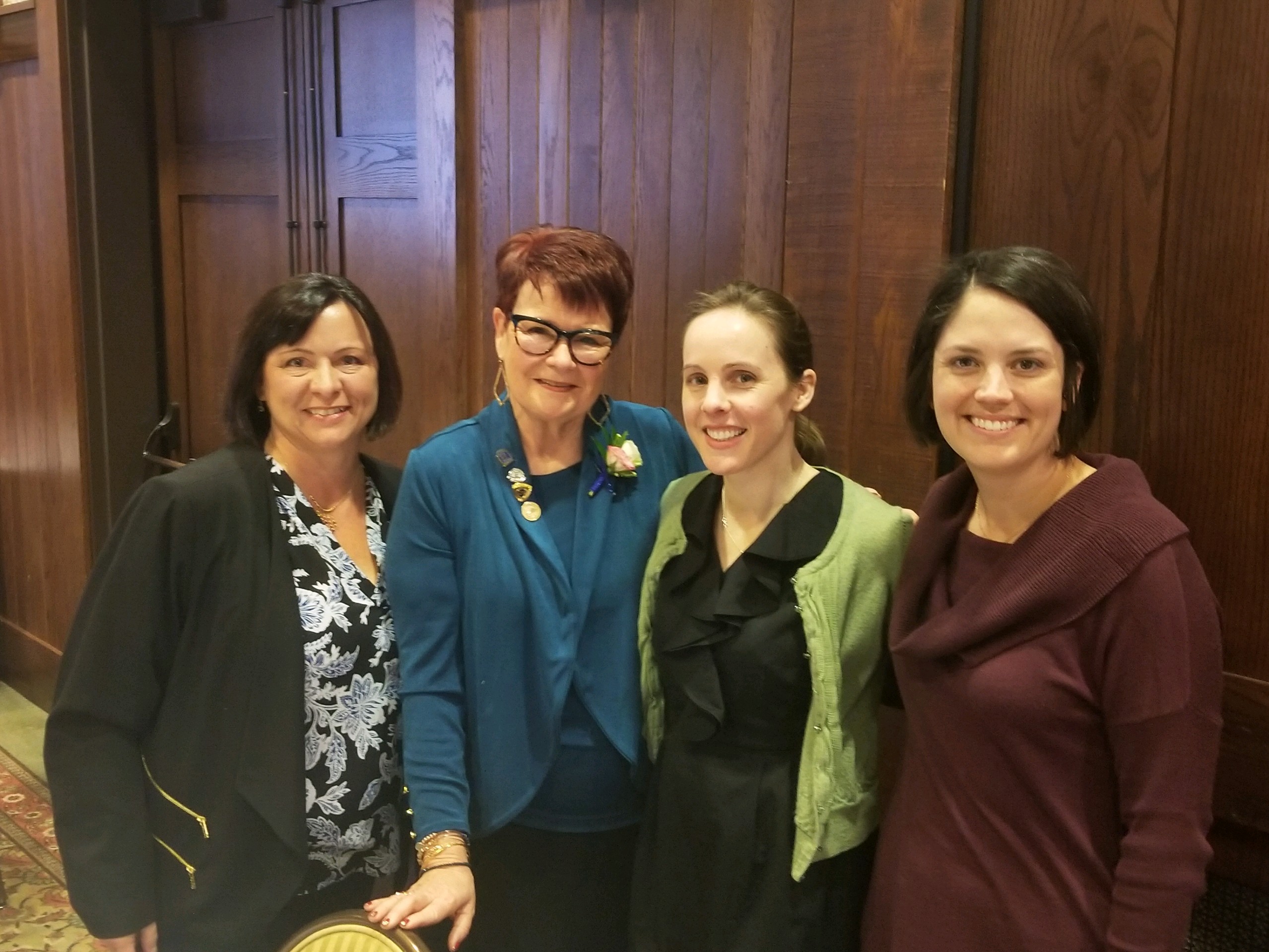 Nesters, as pictured above, from left to right:

We applaud Arleen for her continued commitment to the real estate industry and the residents of greater Charlottesville. She is a pillar of the community, and we are proud to call her a Nester.