Have you ever looked at something on your home and wondered, why is that even there? Where did it come from? Why the heck do we call it that? Let’s explore the inspiration behind classic architectural features you might run across in your town…or even in your own home. Read on to learn more, then see if you can spot the history all around you.

Purely stylish today thanks to modern air conditioning and electricity, transom windows (the small rectangular windows that live above a doorway) were once very useful as sources of light in dark hallways and ventilation in closed spaces. 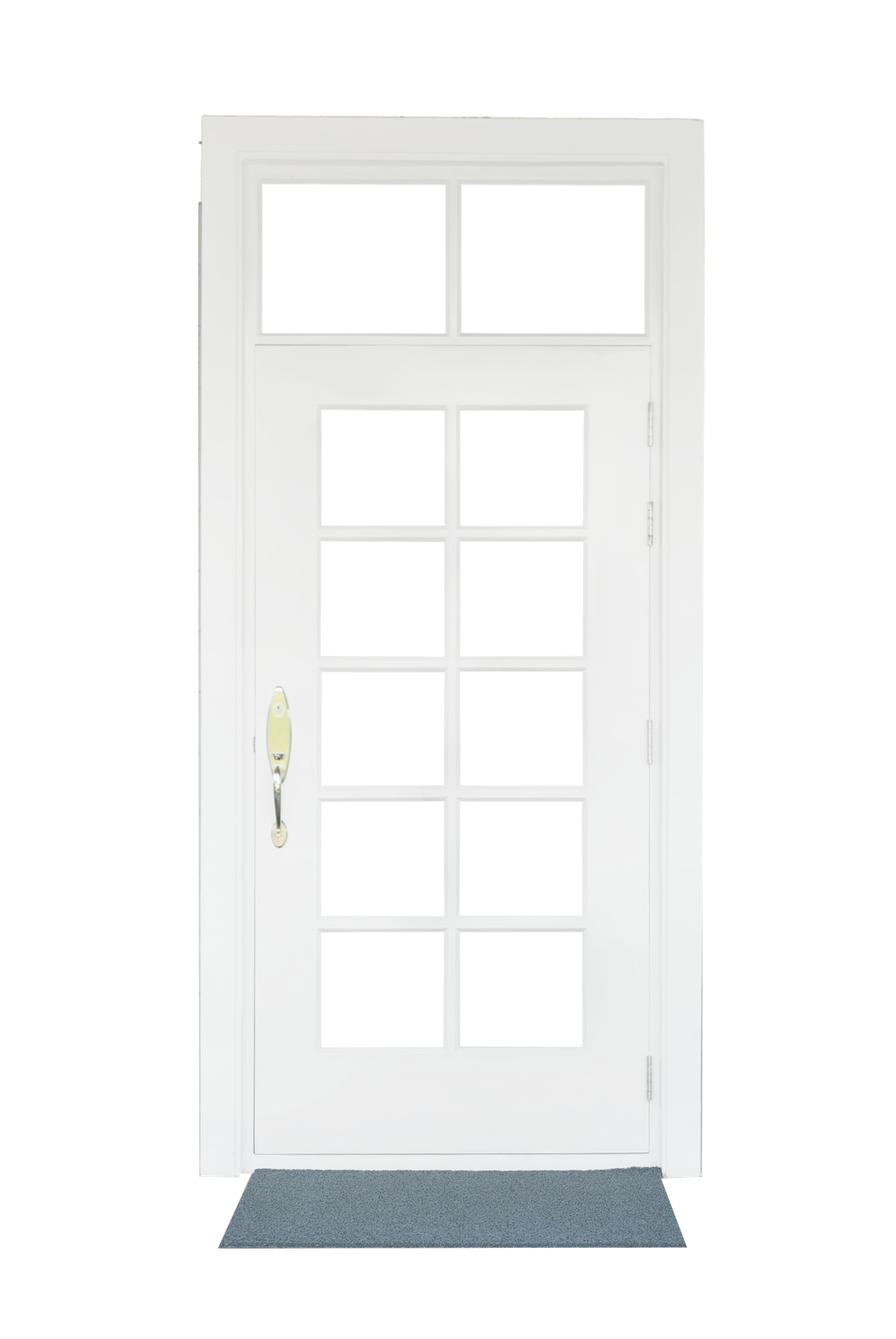 The frilly, castle-like homes constructed across America from the 1880s through the 1910s are built in a style known as Queen Anne. The originators of this style were (very loosely) inspired by the architecture of the early 1700s, when Anne was queen of England. Since Queen Victoria actually sat on the British throne when most of these houses were built, they are also called Victorians. Confused yet? 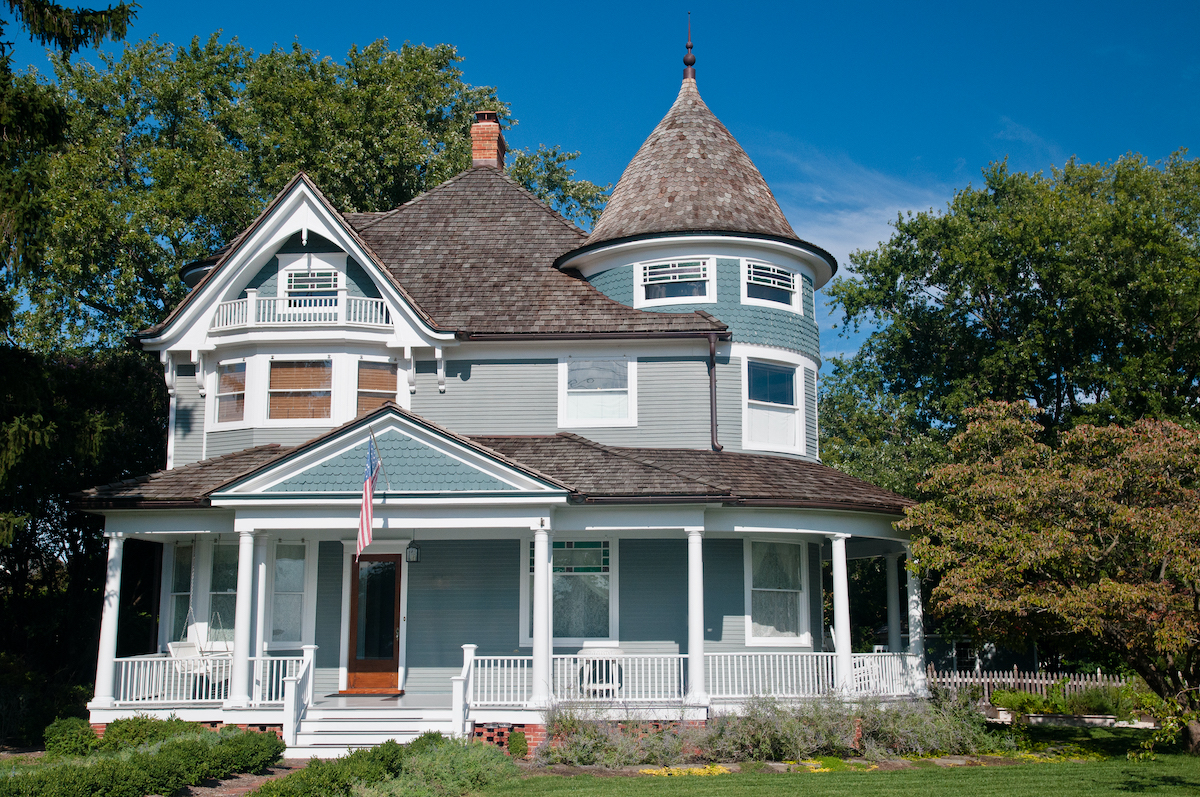 Also known as ranchers or ramblers, these homes first appeared in the 1930s and took their low profile and wide open floor plans from nature—and the designs of Frank Lloyd Wright. The name “ranch” evokes the homes typically found on cattle farms, which inspired the original designers with their harmonious settings. By 1950, this style was so popular that nine out of 10 houses built in the U.S. were ranches! 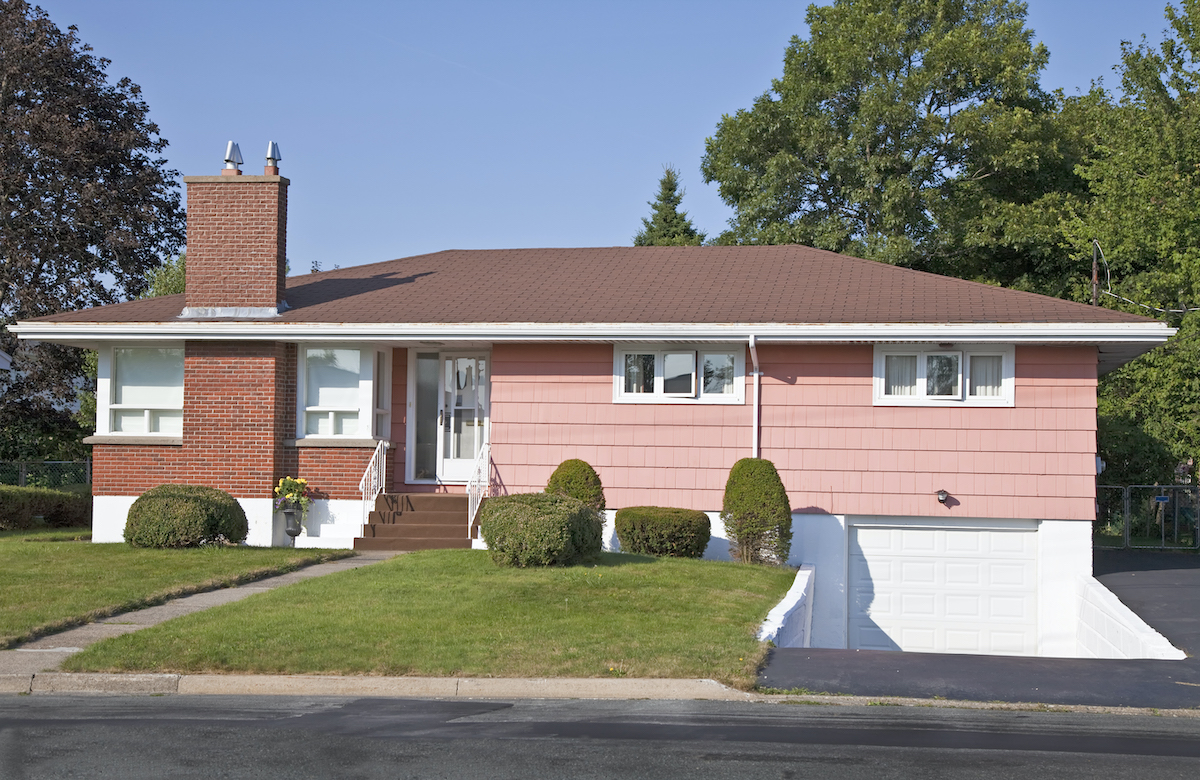 What makes them French? Double glass doors were popular in France during the 17th century (think Versailles) and eventually made their way into American homes by way of England. The only real reason we call them French doors today is because it sounds chic! 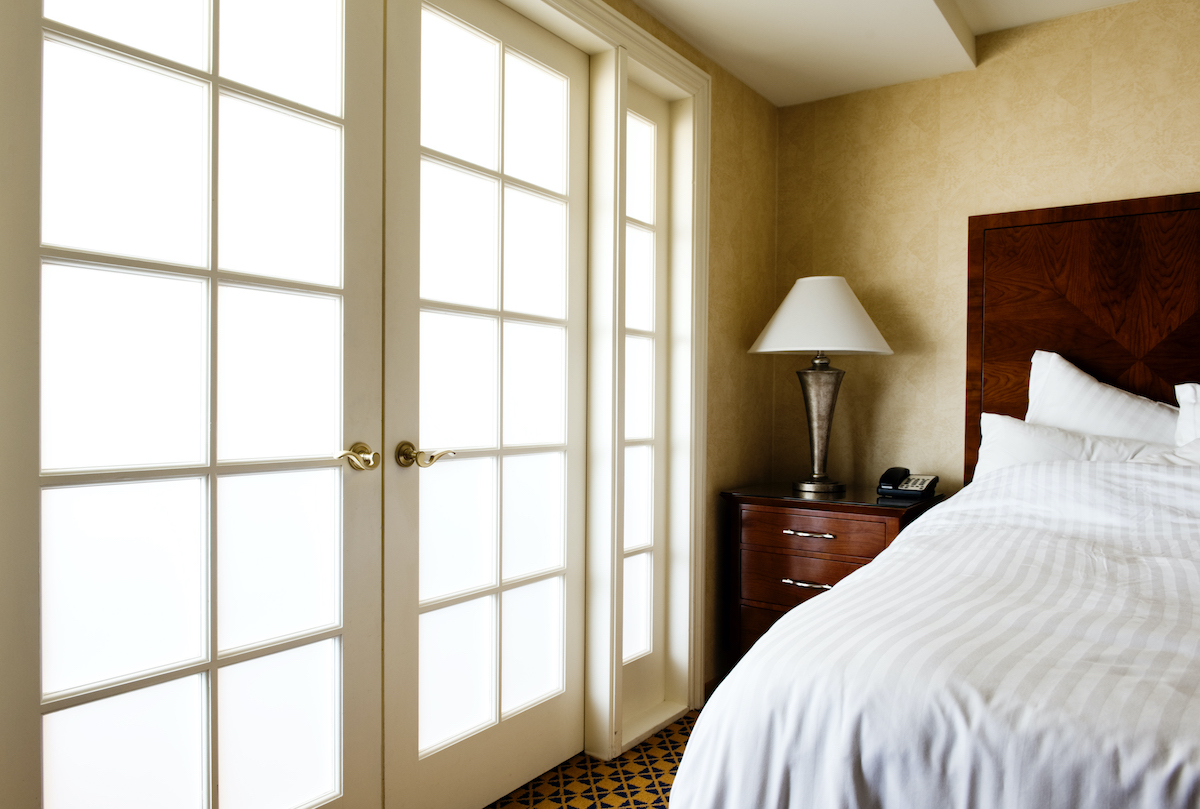 The word bungalow, used to describe small, simple homes typically featuring large porches, comes from a Hindi term for houses built in the Bengal style. Bungalows took inspiration from the houses of British sailors and colonists in India, spreading later to the United States. 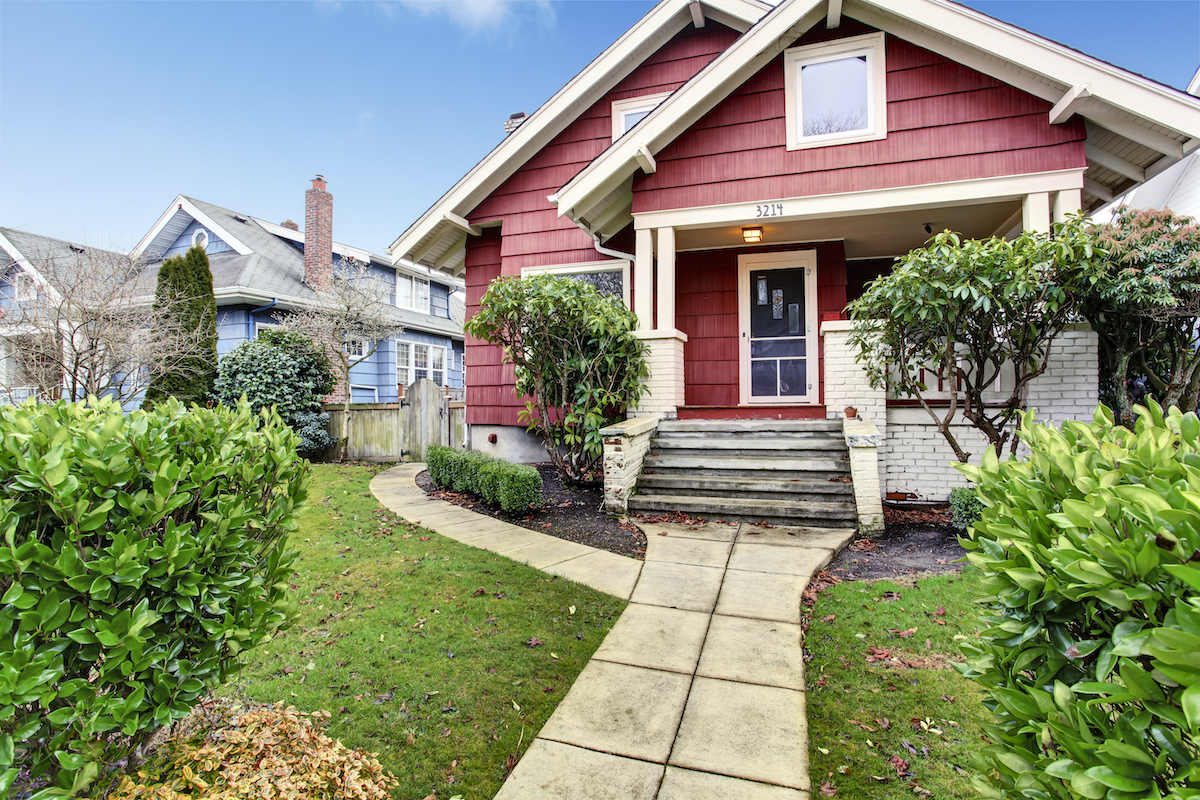 Called “gingerbread” because of its resemblance to the over-the-top icing and candy designs of gingerbread confections, the decorative woodwork found on Victorian houses was inspired both by past and modern technology. The invention of the scrollsaw in the 19th century, which coincided nicely with the Gothic revival that drew inspiration from the medieval castles and cathedrals of Europe, allowed carpenters to produce intricate wood trim cheaply and easily. 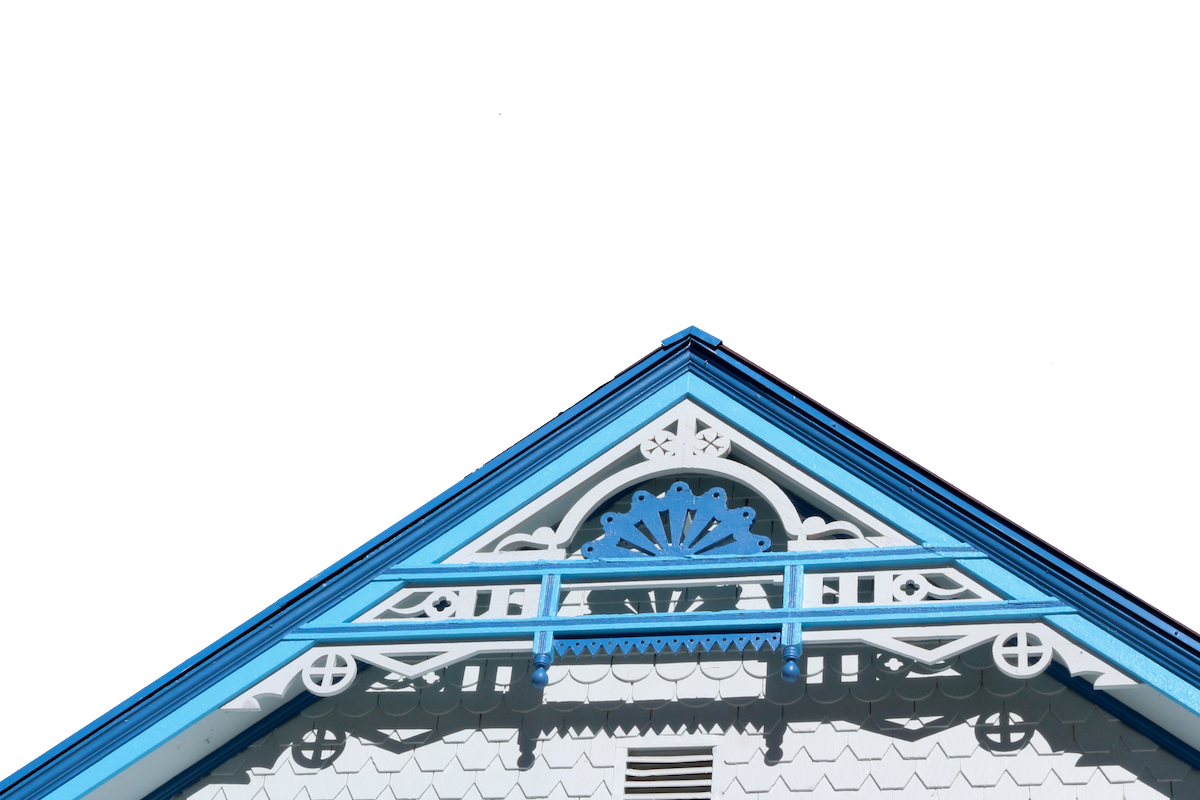 We shared this story with you in our Fall/Winter 2019 Issue of NEST Magazine. To view the full issue, click here.