Founded as a community of coal miners in the 1700s, coal was the basis of the Midlothian area economy until the late 1800s, when mining ended. Later attempts to reopen the mines were unsuccessful, but thanks to rail access, Midlothian Village became a commuter town. For years it was a friendly little southern community in the quiet Virginia countryside. While Midlothian has become a large suburban community, much of that charm remains intact today on the back roads of the village. 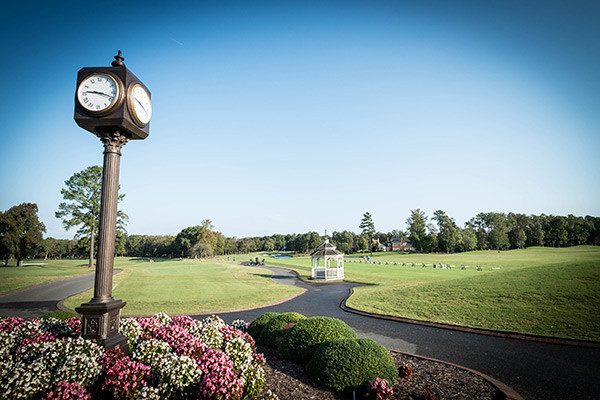 Established Neighborhoods: Constant development that began in earnest in the 1970s has created neighborhoods with mature trees and styles that are distinctive and affordable. 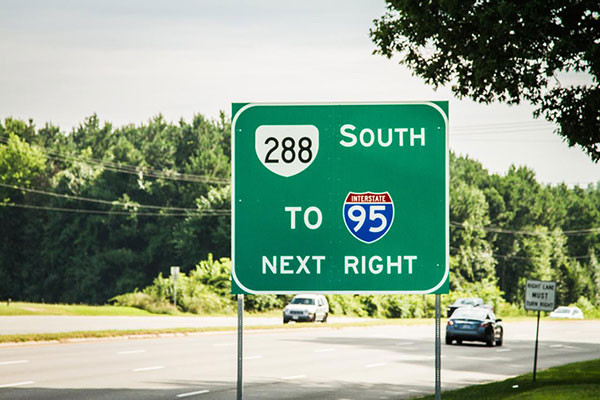 Commuter Convenience: Major road improvements along Powhite Parkway and Route 288 have made Midlothian incredibly convenient to most of the Richmond Metropolitan area. Proximate to 288, Powhite Parkway, and Route 150, Midlothian is conveniently located to Downtown, Short Pump, and the Capital One campus at Westcreek. It's just a short 30-minute drive to either the City of Richmond or Henrico County.

One of the very first industrial sites in America is now a 44-acre preserve. Five exhibits that showcase the history of both the mining and railroad industries wind through forest trails.

The Boathouse at Sunday Park

The Boathouse at Sunday Park is a Midlothian restaurant that sits on the Swift Creek reservoir. Locally sourced ingredients and from-scratch menu items, all with waterfront views.

Westchester Commons checks all of the major destination shopping boxes, with national chains, a gym, and many service providers. But with both a concert series and a 5K run, this isn't just your run-of-the-mill shopping center.